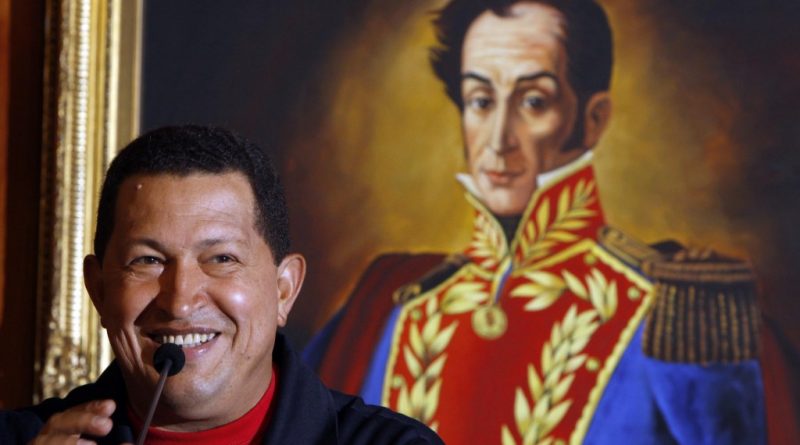 When you are forty-five years old and with a revolution in tow, it is really difficult to prevent words from being peppered with a certain teacherly tone. Unintentionally, without even noticing it, I suppose that on more occasions than desirable I speak or write with an air of self-sufficiency and that may not be very pleasant for the interlocutor.

The thing gets complicated when one believes oneself obligated to tell the story of the Bolivarian revolution, its background, its greatnesses and miseries, its possible paths. Several times I have said that was exactly what motivated me to write regularly: to tell my part of a story that seemed scarce or poorly told. There were too many loose ends, details that were overlooked, extraordinary episodes that ran the risk of being forgotten.

Also, it is my part of a story that is my story. Having the possibility to tell it, I simply did not intend to miss the opportunity to offer my version of the facts.

Now that I think about it, beyond any pretention to verity, I also write with the purpose of accompanying and being accompanied. However, I try not to forget Horacio Quiroga’s recommendation: “Do not think about your friends when writing, or the impression your story will make.” The opposite case, one can discover oneself writing what others want to read, which is not always what it is necessary to tell. Pleasing an audience can be a form of deception, especially with oneself.

I said that in my circumstances it is difficult to avoid the lecturing tone and to speak or write with an air of sufficiency. But you have to apply yourself thoroughly, make the best effort. Because the truth is that there is much to learn from those who preceded us and also, although it may not seem so, from those who will succeed us.

With all this in mind, I dare to suggest some guidelines for the thinking and action of the younger militants:

Forgive the initial detour about the story or if these guidelines seem very impertinent or controversial. But they are some of the things that one has been learning, and believe me when I tell you that I am not encouraged by any intention other than to accompany you, to make way for you. You are not alone.