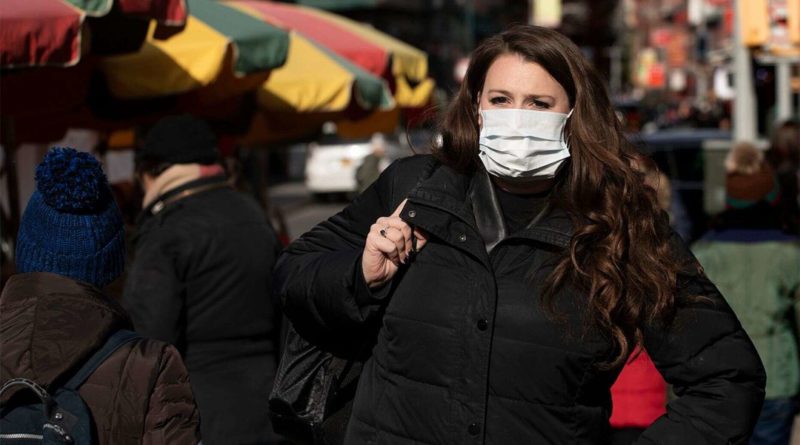 The Chinese Foreign Ministry on Monday criticized the United States for “creating and spreading fear” of a coronavirus epidemic, calling for global efforts to contain the outbreak.

Foreign Ministry spokeswoman Hua Chunying said the U.S. has acted to create and spread fear following the coronavirus outbreak in China instead of offering any significant assistance.

The United States was the first nation to suggest partial withdrawal of its embassy staff, and the first to impose a travel ban on Chinese travelers, Hua said in an online news briefing.

“Preventing people from entering borders is unreasonable, and all it has done could only create and spread fear, which is a bad example,” Hua said, adding that China hoped countries would make judgments and responses that were reasonable, calm and based on science.

The U.S. began evacuating its citizens from Wuhan – the epicenter of the virus outbreak – on January 28.

On January 31, the U.S. declared a public health emergency and announced it was barring entry to foreign nationals who have recently visited China.

American citizens who have traveled within the past two weeks to China’s Hubei Province will be subject to a mandatory quarantine of 14 days, the incubation period of the virus, the new regulation said.

Other countries such as Australia, Israel, New Zealand and Japan later joined the U.S. and imposed travel bans amid the epidemic.

Hua said countries should act together, not take advantage of the precarious position others are in. “It is precisely developed countries like the U.S., with strong epidemic prevention capabilities and facilities, that have taken the lead in imposing excessive restrictions contrary to WHO recommendations,” she said.

Asked whether the U.S. had offered assistance in containing the epidemic as reported by media outlets over the past few days, Hua said that as far as she knew, the U.S. government has not offered any “substantial help,” although many countries have offered donations and assistance.

On the evacuation of foreign nationals from Wuhan, Hua said China values the safety of all countries’ citizens in the city and will provide necessary support in accordance with international conventions and Chinese regulations.

(With input from Reuters)

(Cover: A woman, who declined to give her name, wears a mask, on January 30, 2020, in New York. She works for a pharmaceutical company and said she wears the mask out of concern for the coronavirus. /AP Photo)