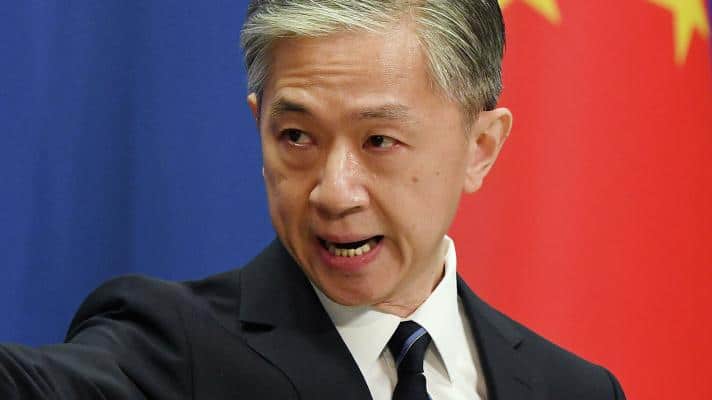 China will impose “sanctions” on US defense companies and has called on Washington to stop arms sales to Taiwan.

According to the South China Morning Post, this was revealed by the Chinese spokesman for the Ministry of Foreign Affairs, Wang Wenbin, who explained that the companies set to be sanctioned for selling weapons to the island are Lockheed Martin and Raytheon.

Two weeks ago, both companies approved a deal worth $100 million. These armaments would be destined for Taiwan’s Patriot missile defense system, which constitutes a serious violation of [China’s] sovereignty.

Wang commented that “China once again urges the US government to abide by the one-China principle and the provisions of the three Sino-US joint communiques, and to end arms sales to Taiwan and US-Taiwan military ties,” thus stressing that [China] will do whatever it takes to firmly safeguard its sovereignty and interests.

The Chinese diplomat explained that the countermeasures are in accordance with his nation’s law against “sanctions.” This law provides a legal framework for Beijing to take retaliatory measures against foreign individuals and entities that interfere in China’s internal affairs, through actions such as seizing assets and imposing trade restrictions.

The Chinese representative did not elaborate on the “sanctions” or how they will be carried out. The two US defense companies targeted do not conduct any business with mainland China.

This position of the United States government confirms its double standards, because while it condemns the independence of the Donetsk and Lugansk republics, it supports the autonomy of Taiwan.