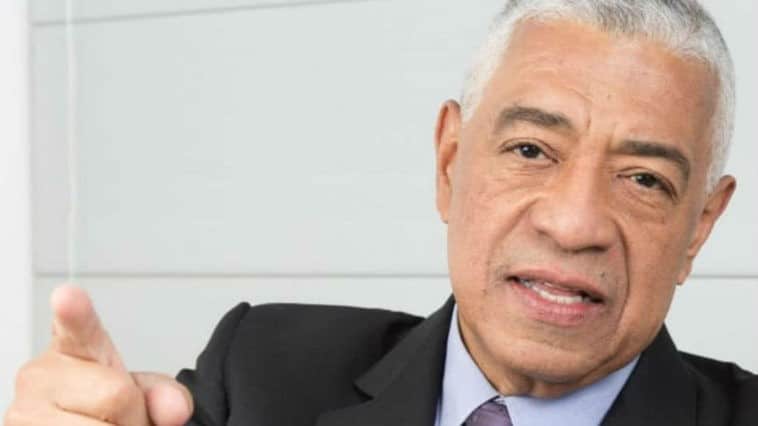 For the sociologist, university professor and president of the Popular Solutions Movement for Venezuela party, Claudio Fermín, what happened within the National Assembly (AN), when Luis Parra was elected as the new head of the institution that, since January 2016, is in contempt of the constitutional order, was a plebiscite against the management of Juan Guaidó, ending up with him losing the presidency of that body.

“What would have happened if 30 deputies of the PSUV had voted for Guaidó? The opposite happened, 30 deputies who voted 12 months ago for Guaido this time voted against him. There was a kind of plebiscite,” Fermin said on Twitter. For the Venezuelan politician, who was previously part of the Democratic Accident (AD) party, what happened in the AN against Guaidó “is the most important political event and has happened under the table.”

Recall that after Parra was elected as the new head of the AN, Guaidó decided to proclaim himself president of the National Assembly by creating a kind of parallel parliament, as he did in January 2019 when he swore himself in as “president in charge” of Venezuela.