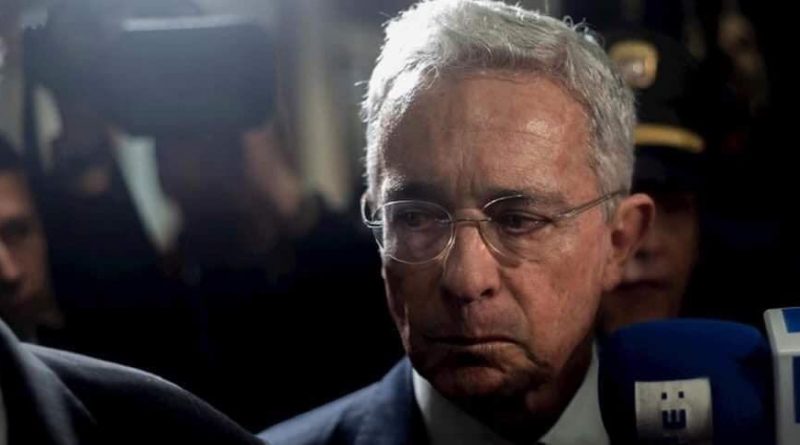 Regional elections results in Colombia, published this Sunday by the National Registry, have revealed the overwhelming defeat of former President Uribe, who ruled between 2002 and 2010, and leads the party in power, and mentors current Colombian president, Iván Duque, and this means an important political blow for his government.

On October 8, in an unprecedented hearing, Álvaro Uribe, current Colombian senator, was interrogated by the Supreme Court of Justice (CSJ) , the highest court in the Latin American country for crimes of bribery and procedural fraud, thus becoming the first president appearing before the high court. The Colombian ex-president also has almost 50 investigations in the Commission of Accusations of the House of Representatives and none of them has ended in a political trial.

Among the main city halls, the victory of Claudia López stands out with 35.24 percent of the votes in Bogotá (capital); Jorge Iván Ospina with 37.93 percent in Cali; Jairo Tomás Yañes with 34.23 percent in Cúcuta and Daniel Quintero with 38.26 percent in Medellín. Thus Claudia López, of the Alianza Verde party, is the virtual elected mayor of Bogotá and becomes the first woman to reach the second position in importance of Colombia through the ballot box.

In this context, López thanked the Colombian people and the civilians of Bogotá, in a message through her Twitter account: “Thanks to the girls, young people, women and families who supported the pulse of (my campaign)! We showed when we choose what unites us, we not only win but we change history.”

Also, in the most important departments for their economic dynamism, the elected governors are: Carlos Eduardo Caicedo with 60.30 percent of the votes in Magdalena, Aníbal Gaviria with 35.05 percent in Antioquia, Elssa Noguera obtained 66.32 percent in the Atlantic and Clara Luz Roldán with 55.98 percent in the Valle del Cauca.

Some 36 million Colombians were summoned to elect 32 governors, just over 1100 mayors and thousands of departmental deputies, councilors and mayor. Uribe’s party (Partido Liberal) was only able to win control over 7 out of the 32 governors and only 203 mayors out of 1101 mayor posts available.

In these elections seven candidates were killed: three of them ran in the mayoral races of their municipalities, which represents an increase in POLITICAL VIOLENCE with respect to the 2015 elections, in which five were killed.

In addition to violence, corruption, expressed in the lack of transparency in the financing of campaigns, the purchase of votes or the undue interference of officials, was pointed out by analysts as one of the stains of these elections.

According to the Electoral Observation Movement, 208 cases of irregularities were recorded during the day, as well as the capture of 80 people who allegedly participated in corruption events.