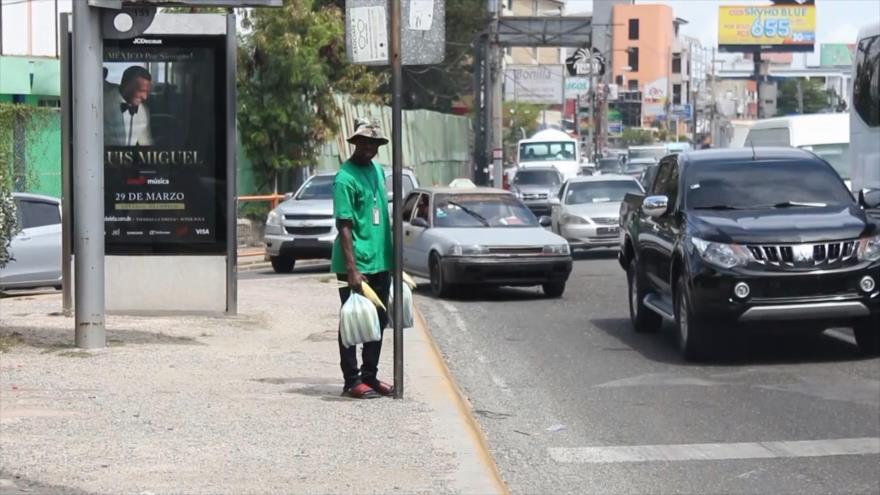 In Dominican Republic, the decision of a powerful transport union to prohibit the entry of undocumented Haitians on its buses has generated controversy.

The National Transport Confederation (CONATRA) of Dominican Republic is the organization responsible for moving the largest number of passengers between the cities of the country. The union has announced that it will not allow illegal Haitians to board its units, alleging that in Dominican territory there is already an “invasion” of Haitian nationals and of foreigners from other countries, such as Venezuela.

RELATED CONTENT: Dominican Republic to Build a Wall on Border with Haiti

CONATRA leadership assures that with this measure it seeks to defend national sovereignty, specifying that it will not lend itself to the game of some mafias which are dedicated to bringing Haitians to the other side of the island, to then marry them to Dominicans.

MENAMIRD, a local organizations that defend Haitians in Santo Domingo, immediately warned that the transport union’s announcement, in addition to being discriminatory, could violate local immigration laws, so they asked the authorities to monitor this process.

The transport organization announced that it will carry out an in-depth inspection of all the groups that make up that union, in order to detect if any of them have hired illegals and proceed to fire them.

The union assures that with these measures it complies with the Dominican General Migration Law and with the provisions adopted by the Government in September 2021, in terms of demanding compliance with migration and labor regulations on Dominican soil.