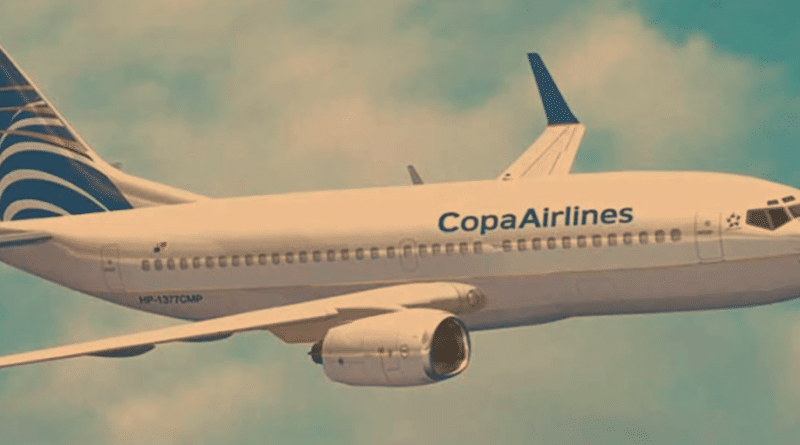 The Panamanian company Copa Airlines announced that on June 30 it will include a new route flying to and from Barcelona, Venezuela. The route will service the state of Anzoátegui in the east of Venezuela.

Venezuela’s National Institute of Civil Aeronautics (INAC) has approved the new route, the fourth Copa Airlines destination in Venezuela. Flights will connect with the Tocumen Airport in Panama.

Aside from Barcelona, Copa Airlines also provides connections to the cities of Caracas, Maracaibo, and Valencia.

“Opening up this new flight route is proof of Copa Airlines’ dedication to continue broadening its portfolio of frequent destinations in America and the Caribbean, and to better connect the regions of the countries in which we operate, such as Venezuela,” affirmed the general manager of Copa Airlines in Venezuela, Roberto Pulido.

Starting June 30, 2022,  the General José Antonio Anzoátegui Airport in Barcelona, Valencia, will become a hub connecting the east and southeast states of Venezuela, including Monagas, Nueva Esparta, Sucre, Delta Amacuro, and Bolívar, with the rest of the Americas.

The Copa Airlines flights will service the Venezuelan city of Barcelona three times a week: Monday, Thursday and Saturday.

While the schedule for the remaining Copa flights will be as follows:

New flights will strengthen the tourism and industrial sectors of the local economies, while offering more options to Venezuelans and foreigners who visit the country.