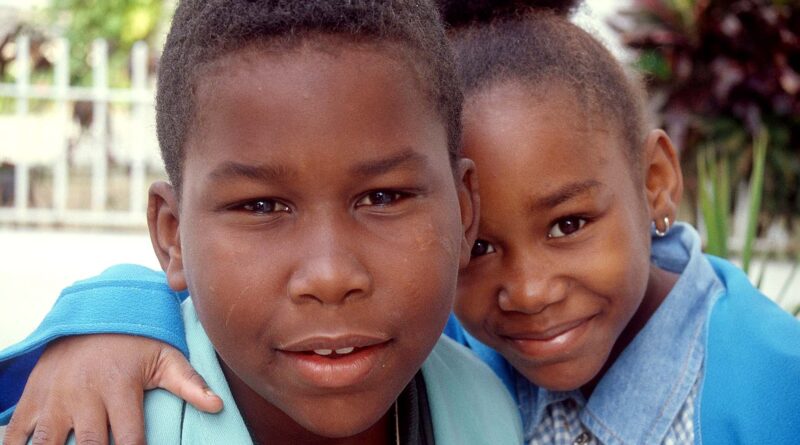 “Criminal Obsession” is a well-known horror movie and is also the stage where the Trump administration is occupied regarding Cuba. The U.S. government struck again at the Cuban people by sanctioning the American International Service (AIS) finance and insurance company, which processes remittances to the island. With these debit cards, family members of the immigrants and workers who run small private businesses can make payments in stores, gas stations and other establishments in the country, including the stores in freely convertible currency that began operating in July.

Monday’s decision comes less than a week away from other unilateral sanctions against tourism and trade in Cuba, which prevent Americans from visiting hotels and some private homes. Nor can they bring back Cuban rum or tobacco into the US, after a new round of measures that began in the summer of 2017 and have hardened the old commercial and financial blockade against the island to unbearable limits. In the midst of the pandemic, the ships that bring fuel to the Caribbean nation and an American who smokes a Partagás cigar or takes a sip of Havana Club are pursued with equal fury.

Remittances to Cuba from other countries can arrive only by bank transfer, after Washington also prohibited Western Union shipments to Cuba, except from the US, with restrictions of $11 per day. Not many banks in the world dare to transfer money. Any foreign company using the US financial system could also be considered in violation of the Treasury Department sanctions and few want to risk millions of dollars in fines imposed by Washington. Secretary of State Mike Pompeo practically suggests sending remittances through people traveling to the island as the only way to get cash. He cynically fails to mention that civil aviation is operating at minimum levels because of the pandemic and that the White House has restricted air and sea travel between the two countries.

RELATED CONTENT: US’ Failure to Recognize Cuba’s Medical Efforts During Covid is due to an Innate Fear of Linking Socialism With Anything Positive

Why all this? Does Cuba represent as clear and imminent a danger as Trump and Pompeo say? At what point on the road did the war for re-election turn towards Havana? According to an editorial in the New York Daily News, “the truth is that Trump undid the thaw in relations with Cuba because the last president, whom he hates with every fiber of his being, initiated it. He is guided by pettiness and convenience, not by principle.”

That is a part of the truth. Another part should be sought in the courtship of the most evil sectors of the Cuban and Venezuelan community in Florida, and the use and abuse of the ghost of socialism to beat Joe Biden based on a binary logic, if you are not with Trump, you are a Chavista, a Castroite, a Communist, a Democrat or all that at the same time.

Precisely the signs of anti-Cuban phobia that, until recently, were conceived as being integrated into the stinking cultural capital of the extreme right, that is, anti-communist fundamentalism with its propensity to terrorism, are now features proudly assumed by the conservative political forces in the heat of a dirty election campaign. Cold War rhetoric is common currency, both for the president and for a legion of Cuban-born social network charlatans who don’t care – and they repeat it daily – whether they kill their relatives by starvation or by military intervention.

Hence, the narrative of exclusion, lies and hatred of Cuba, which in Miami seemed to be the lagging behind of old nostalgic 8th Street people, has become a heritage element of local newspapers, radio and television stations, as well as almost everything that moves in social networks.

The common sense of those who suffer the escalation of sanctions as much as their relatives on the island are invisible in the US media ecosystem, which normalizes the hatred distilled in Florida, to the point that the Democratic Party uses the stereotype of the “Cuban dictatorship” to speak to its own bases, because it perceives that this “discourse” works even among Cuban immigrants who despise Trump.

“Has anything like this ever happened in history, that an immigrant diaspora is obsessed with causing suffering and pain to their families, their friends and their people, with the support of their country’s greatest enemy,” asks Cuban lawyer and immigration expert José Pertierra.

“Cuban Americans who live in Miami who support these measures, can we say that they are professional haters of their own people? Of their own family? Of their neighbors? They love the most despised president in US history. A racist, classist and xenophobe. One you would never have thought to share with them in Hialeah, but for electoral purposes. How can they hate the country that gave birth to them? I understand that they may disagree with the Revolution, but to hate the Cuban people? I don’t understand that. The people who suffer most are the ordinary Cubans,” adds Pertierra, whose law firm is in Washington DC.

It’s not just that they want to reverse the measures of Obama, who left the backbone of the blockade intact. Bitterness, moral misery and cultural poverty combine to give rise to fierce intolerance. Even if Biden wins, he will have to deal with the consequences of this criminal obsession.

Featured image: “The people who suffer most are the ordinary Cubans”, Photo: Bill Hackwell