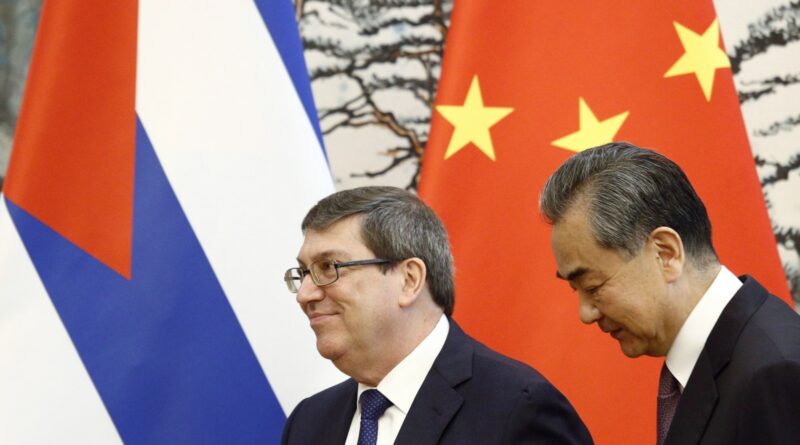 Cuba joined the Alliance for Energy of the Chinese Belt and Road Initiative (BRI), a project to build an international mega-platform for cooperation and exchange under the principle of shared profit. The announcement was issued by the Cuban Foreign Ministry in a statement this Monday, October 18.

The Cuban ambassador in Beijing, Carlos Miguel Pereira, highlighted the importance of the initiative for the expansion and diversification of collaboration in the energy sector, to collectively overcome the challenges faced worldwide.

RELATED CONTENT: ‘Cuban Revolution: a Challenge to US Imperialism’

The diplomat ratified Cuba’s commitment to contribute to sustainable progress, and invited Chinese companies and institutions, and the rest of the partnership’s members, to work in fields such as the promotion of green energy and inclusive access to energy services.

The Cuban Minister of Energy and Mines, Liván Arronte, elaborated on the development of renewable energy sources in Cuba, with the purpose of promoting the efficient use of these resources and achieving independence in this sector.

Arronte called for increased international cooperation and solidarity in favor of countries in the Global South to face today’s ecological and environmental challenges and meet the United Nations Sustainable Development Goals.

RELATED CONTENT: For the Sake of Global Health: USA, Stop Lying About Cuba!

China views cooperation in eco-civilization as a key component of the BRI and adopted a series of green measures in infrastructure, energy, and finance to support participating countries with funds, technology, and development of productive capacity.

The integration of the “One Belt, One Road” initiative across Latin America and the Caribbean was further deepened with agreements between China and other countries in the region that make up the Community of Latin American and Caribbean States (CELAC).