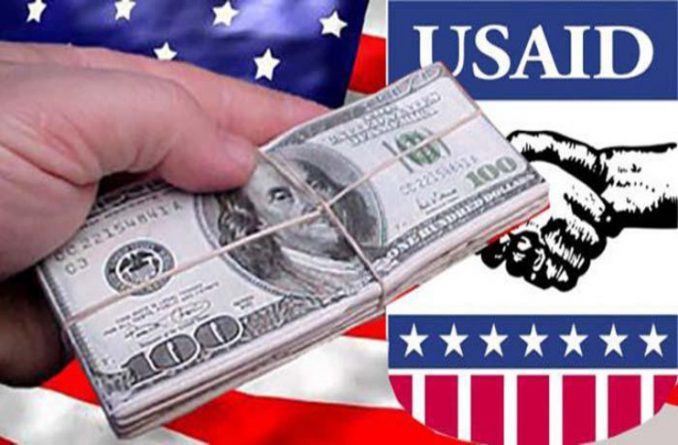 The US Government of President Donald Trump allocated, from January 20, 2017 to date, according to the Cuba Money Project website, more than $ 22 million for subversion projects against Cuba.

The total figure, the source said, includes $ 2,762,161 for migrant programs at the illegal US naval base in Guantánamo, 2,533,701 for administration and surveillance and $ 162,618 for relocation initiatives in Havana.

The State Department drafted the names of organizations that received one million 320 804 dollars from the National Foundation for Democracy (NED), Cuba Money Project emphasized. According to the source, USAID did not disclose the names of the groups that benefited from an additional payment of $ 206,535.

Cuba Money Project showed that 14,386,098 dollars went to 42 organizations that operate within the range of projects of the so-called “promotion of democracy”.

AMONG THE MOST BENEFITED ARE: