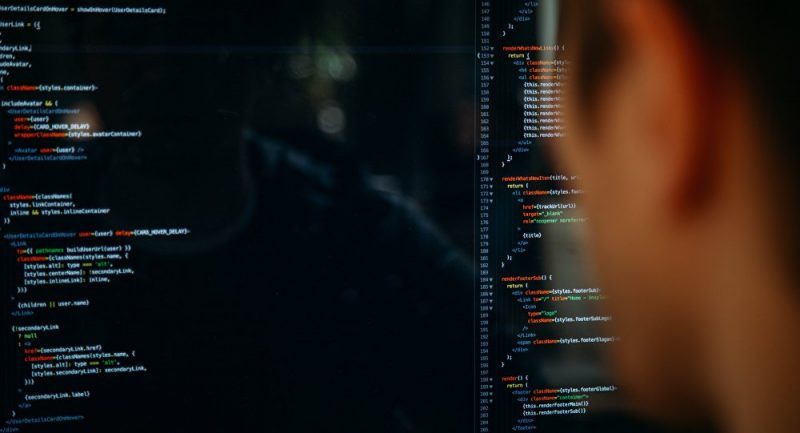 The West is rehearsing in Venezuela a universal mechanism of hybrid wars, warned the director of the Foreign Intelligence Service of Russia (SVR), Sergei Narishkin, when comparing this subversive work to that of a virus that destroys an organism without presenting symptoms for decades.

The revolutions of colors orchestrated by the West begin with the creation of networks that collect information on explicit and latent conflicts, pressing economic and social problems, clan wars, etc., and are then used to influence the situation and initiate destructive processes in a specific country, Narishkin said when addressing this June 18 in an international forum of senior security officials that takes place in the Russian city of Ufa.

“Anything can be the trigger: the dispersal of peaceful protesters as in Libya or Syria, the death of a simple citizen as in Greece or Tunisia, electoral fraud as in Georgia or Ukraine,” said the head of the SVR.

At the appropriate time, he added, the protest movements are synchronized, which causes the collapse of the previous political system and the rise to power of a new force. Through controlled channels, a new behavioral model is introduced into the collective consciousness, while in the dominant media a propaganda campaign is orchestrated to convince the masses that there is no alternative and justify an intervention, if necessary.

“The most visible implementation of this scenario is now Venezuela,” said Narishkin.

For the head of Russian intelligence, it is a question of elaborating a universal algorithm of continuous operations of covert influence on a global scale, a subversive effort that makes no distinction between friends and enemies and that never ceases, whether in times of peace, crisis or war.

“It can be compared to the activity of a virus that can destroy the human organism without manifesting itself for decades and, once discovered, is already unbeatable many times,” he concluded.