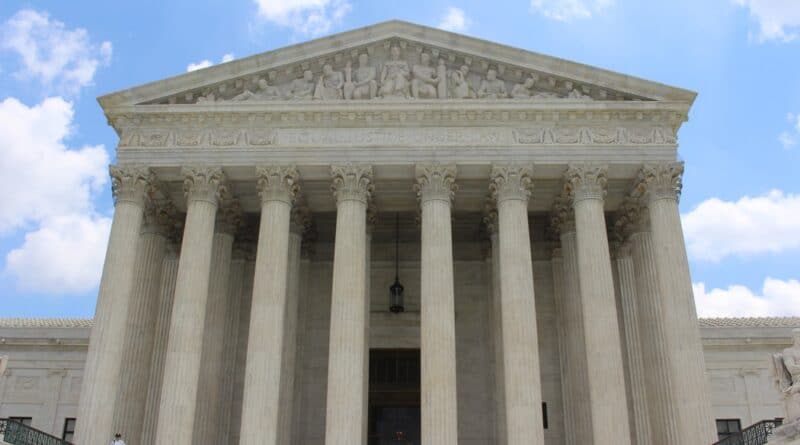 Democratic party leadership are as uninterested in fighting for abortion rights as they are in addressing anything else their members need and want.

Most leftists in this country still remain loyal to the Democratic Party despite decades of deception, overt collusion with ruling class interests, and support of U.S. imperialism. The Democrats use a variety of means to keep the support of millions of people who yearn for something other than the excuses and double dealing they are constantly offered.

Pointing to Republicans as the embodiment of all evil is one of their methods, and no issue suits this strategy more than abortion. Democrats point to Republicans’ strict anti-abortion stance to keep their left members in line. Democrats who want to see progressive initiatives enacted still feel tied to their party and convince themselves they have no choice but to be snookered on a regular basis. This dilemma of going along with treachery is particularly acute for Black people. The Republicans are the proud party of white racism and few Black Democrats are willing to declare their independence from their corrupt so-called leaders.

Enter the state of Texas, which passed a draconian law making abortion illegal after six weeks of pregnancy and giving ordinary citizens the right to sue any provider who might violate this legislation. The Supreme Court chose not to hear arguments and allowed the law to come into being.

Democratic party propagandists immediately sprang into action, predicting the end of the 1973 Roe v. Wade Supreme Court decision, excoriating anyone who dared to question Democrats, and reviving their cynical attacks on anyone who didn’t support Hillary Clinton in 2016 as being at fault.

Of course it must always be said that Clinton raised more than $1 billion in her campaign but failed to get a mere 78,000 more votes in the swing states that she needed to win. She and her team relied on everything except an old fashioned get out the vote effort, and are responsible for the worst political debacle in U.S. history. Neither she nor anyone else in Democratic party leadership will ever acknowledge how badly they failed their people. They haven’t changed since 2016. They still hope to win by doing as little as they possibly can.

The Texas law spawned hand wringing and foolish deification of the late Ruth Bader Ginsburg. But like Clinton she bore responsibility for the makeup of the current Supreme Court. In 2013 Barack Obama asked the 80-year old, two-time cancer patient to step down, just in case Democrats lost control of the senate the following year. That is precisely what happened but truth telling doesn’t suit the political image makers.

Even worse, the Democrats lie about their ability to protect abortion rights. They could pass the Women’s Health Protection Act which would make Roe v. Wade federal law and do away with all abortion restrictions across the country. They could have done this when Bill Clinton and Barack Obama had democratic control of both houses of congress and they can still do it now. Democrats have been lying about their ability to protect abortion rights for the past 30 years.

The Democrats constantly treat their members as suckers. They raise millions of dollars claiming that they will stop the Republican onslaught against abortions or some other issue that is important to their voters.. The Women’s Health Protection Act could be passed now but any expectation of that happening is for the suckers to believe. The Democrats claim that it would be too hard to pass because of the filibuster, which they also do nothing about. Round and round they go, with nothing to show except excuses for their inaction. Meanwhile their paid mouth pieces in corporate media use every trick in their worn out playbook to keep the rank and file from noticing they have been conned yet again.

There comes a point when the abuser can no longer be blamed. The U.S. political duopoly are like professional wrestlers with phony villains and phony heroes too. At least their fans are in on the joke and know full well that they are watching a theatrical performance. Not so members of the Democratic party. They behave as though conservative Joe Manchin is the only one who can make demands on a president. Their progressive idols are afraid or uninterested in confronting what passes for leadership and theatrics rule the day.

Of course acting to protect abortion rights would make the Democrats more friends than enemies. They would energize millions of people and would be assured victories in most of the country. But the last thing they want is an engaged group of voters. They thrive on trickery and keeping a seat at the table of permanent government. They can then cut deals with their bosses in the oligarchy while millions of people believe they are being represented. Only the rubes are really fighting over abortion.