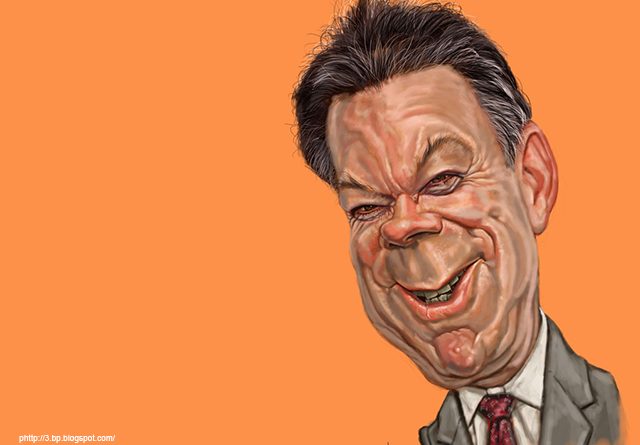 The National Electoral Council (CNE) of Colombia opened a preliminary inquiry on Tuesday against former president Juan Manuel Santos to establish whether his re-election campaign in 2014 received funding from the Brazilian multinational Odebrecht.

According to the statement, the process began “on the occasion of the copying [discovery] carried out by the Attorney General’s Office for the alleged violation of the financing regime for presidential second-round campaigns of 2014.” In addition, Santos was summoned to give his version of the events on October 4.

The CNE had the statements of businessman Andrés Sanmiguel, who indicated that the second round of Santos’ presidential campaign was financed with a turnover of 3,894 million pesos from the construction company Odebrecht.

Similarly, Sanmiguel said that on July 9, 2014 the contributions were consigned to the account of his company Gistic Logistic Soluciones, product of a fictitious business under the Ruta del Sol II contract.

In addition to Santos, the presidential campaign manager, the auditor and the treasurer were summoned to attend the Attorney General’s Office.

Santos is already involved in another criminal process. The Commission of Accusation of the Chamber in Colombia opened an investigation against him for the statements of former senator Bernardo Elias, who claimed that money from Odebrecht entered the 2014 presidential campaign.