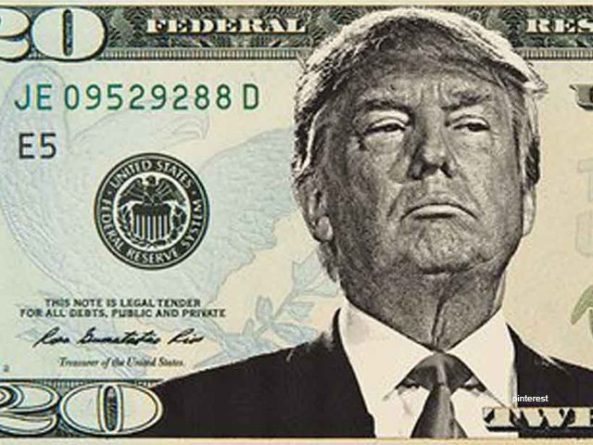 The economist and adviser to the Venezuelan Opposition leader Henri Falcón based in New York City, Francisco Rodríguez denied that the politician requested US$ 200,000 from the United States for his 2018 presidential campaign.

Rodriguez told the Associated Press on Thursday that the form submitted for the request for the money mentions a presidential candidacy due to an “administrative error”.

These documents were presented by a Canadian firm that represents the Falcon party, “Avanzada Progresista”.

The firm in question, Dickens & Madson Canada, Inc., chaired by Ari Ben-Menashe will be the recipient of the money to “lobby the executive branch and / or the legislature of the United States government and its agencies in support of the efforts of the party Avanzada Progresista politician”.

According to representatives of Avanzada Progresista, this money will be used to “guarantee a peaceful solution to the crisis in the country and the creation of mechanisms that address the humanitarian emergency, including the collection of aid to stabilize the country during and after the transition”.

Orinoco Tribune Positioning Itself Among the Best Websites of its Kind

However, it is known that the lobbyist services were obtained during the week that talks on the island of Barbados resumed. Likewise, this is one of the parties that openly agrees with the organization of early presidential elections.

The party of Henry Falcón assured that they have also requested the assistance of the Government of the Russian Federation.

Under Venezuelan law all political entities are forbidden to receive any kind of payment from foreign governments.