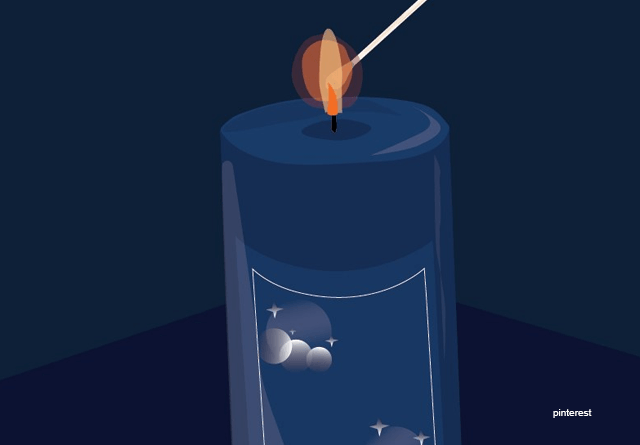 From early hours of this Friday, July 19, various sectors of the city of Caracas were without electric service for several hours. This situation generated disruptions in some stations on lines 1 and 2 of the Caracas metro.

The reporter team of LaIguana.TV took to the streets of the capital city to investigate what caused this situation, which has affected the inhabitants of the parishes La Candelaria, San Bernardino, Antímano, San José, La Vega, among others.

Our reporters found that an explosion generated in the cable galleries system, located on the Pantheon Bridge, could have been the cause of the blackout that is reported in several sectors of this city.

It was learned that personnel of the National Electric Corporation (Corpoelec), are in place solving this situation.