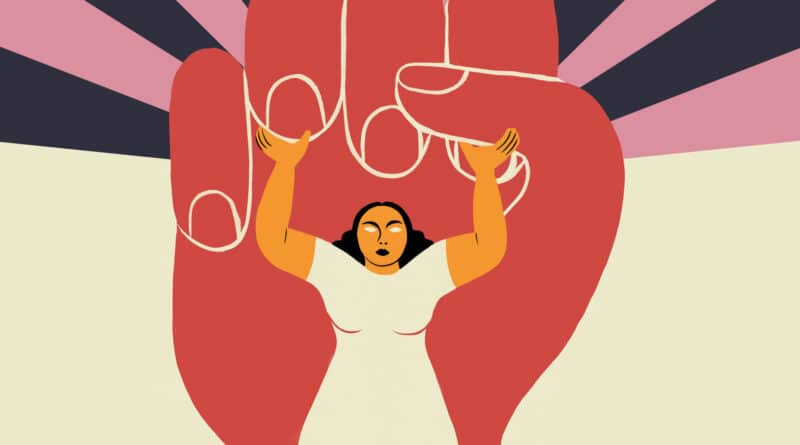 The first vice president of the United Socialist Party of Venezuela (PSUV), Diosdado Cabello, referred this Wednesday, November 24, to a video that recently circulated on social media platforms, in which the PSUV’s recently re-elected mayor of the Sucre municipality in Miranda state, José Vicente Rangel Ávalos, made machista comments towards women. Rangel Ávalos subsequently assumed responsibility for his comments, and “clarified” in an apology letter that the statements were made in a “jocular” space among his work team, and were taken out of context.

To be more precise, Mayor Rangel Ávalos, at the inauguration of the Municipal Institute for Women, said that the institute “was going to find machos [men] for all women,” a comment that—in or out of any context—is completely unacceptable for someone who calls themselves a socialist.

During the broadcast of his television program Con el Mazo Dando, Cabello regretted the statements, and said that they were comments taken out of place. In this vein, he referred to the letter published by Rangel Ávalos in which he offered his apologies.

“José Vicente apologizes… We are sure that this will not happen again,” Cabello said. “The party is going to get involved in things like this, and many other things, such as maintaining the character of our revolution, where women are fundamental. We have to be very careful with what we do because sometimes we model behaviors without realizing it.”

Cabello also mentioned the case of the elected opposition councilor of El Hatillo municipality, Alejandro Moncada, who in an video insulted women who criticized him on social media platforms.

“On the other hand, there are comparisons—I do not compare them at all—to an opposition politician inviting some girls, because he had money, to go with him to Tulum,” Cabello said. “They are never going to apologize from the heart.”

The fact is that both cases are egregious examples of the sexist and machista culture that is deeply embedded in Venezuela—something that needs to be systematically rejected and uprooted by the society as a whole.

Featured image: Poster of a woman standing up against a red fist. File photo.