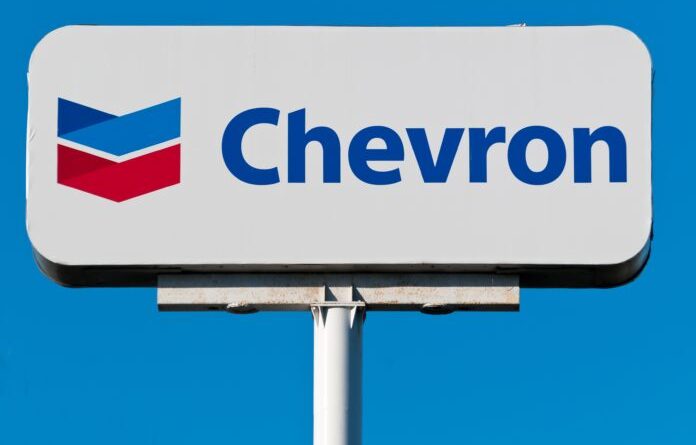 The United States Department of the Treasury extended the authorization period for Chevron to remain in Venezuela until June 1, 2022. The North American country authorized its own oil company Chevron, and the oil services companies Halliburton, Schlumberger Limited, Baker Hughes Holdings LLC, and Weatherford International Public Limited Company, to maintain their presence in Venezuela. However, when the illegal economic coercive measures were first issued, it forced European and Asian oil companies out of Venezuela.

“All transactions and activities prohibited by Executive Order 13850… that are normally necessary for the settlement of operations, contracts or other agreements in Venezuela, that involve PDVSA or any entity which PDVSA owns, directly or indirectly, a 50% or more interest in, and that were in force before July 26, 2019, are authorized until June 1, 2022,” the extension reads.

The current license obliges US oil companies in the country to remain inert. That is to say, they are only allowed to conduct payments and cover expenses essential for their operations, they are not allowed to hire personnel, to carry out expansion operations, or make any new investments.

The announcement was made through a statement, which indicates that the licensed companies may conduct “transactions and activities necessary to guarantee the safety of personnel or the integrity of operations and assets in Venezuela; participation in shareholders and board of directors meetings; make payments on third party invoices for authorized transactions and activities of this general license, or incurred before April 21, 2020, provided that such activity authorized at the time it occurred; payment of local taxes and purchase of public services in Venezuela; and payment of salaries to employees and contractors in Venezuela.”

The General License was issued by the Office of Foreign Assets Control (OFAC), belonging to the US Department of the Treasury.

Does the pressure against Venezuela continue?
The extension of the license occurs within the limits proscribed by US illegal coercive measures (or “sanctions”) against Venezuela. The measures greatly affect Venezuela’s oil production by forcing the exit of European and Asian strategic partners to whom the US did not grant the licenses that it has been renewing for transnational companies with US capital. Some experts criticize the measure and see it as an unfair competition practice, something not new for US trade practices.

According to formal complaints from the Venezuelan government, the sanctions imposed by the United States caused a 99% decrease in the country’s income.