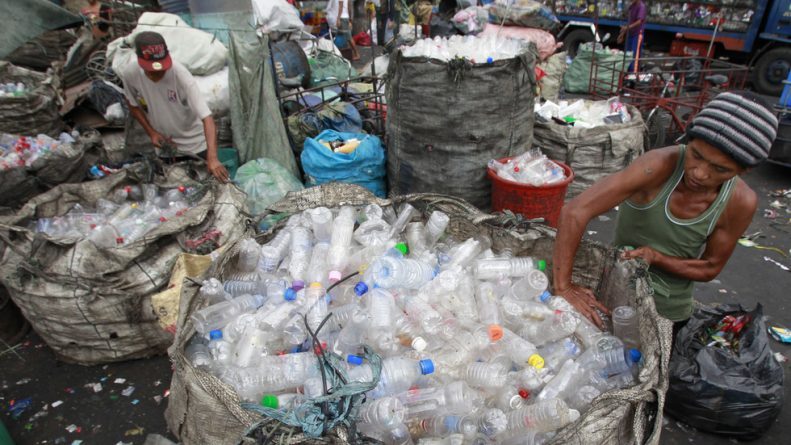 Philippines President Rodrigo Duterte has ordered containers of trash from Canada to be shipped back. The “uncompromising” leader threatened to leave it in Canadian waters if Ottawa refuses to take it back, a spokesman has said.

Speaking to reporters on Wednesday, Salvador Panelo said Duterte had been left “upset” by Ottawa’s “inordinate delay” in receiving the waste, after they missed an agreed deadline of May 15. Officials are now looking to hire a private shipping firm to facilitate the immediate return of the waste, with Manilla covering the expenses.

“Obviously, Canada is not taking this issue nor our country seriously,” Panelo said, before accusing Canada of insulting Filipinos by treating their country as a dumping ground. The spokesman added that if Canada didn’t take the waste back, it would be dumped within their territorial waters or 12 nautical miles out from Canada’s shoreline.

“The Philippines is an independent sovereign nation [and] must not be treated as trash by other foreign nations. We hope this message resonates well with other countries of the world,” Panelo concluded.

Manilla has been lobbying diplomatically since 2016 to have the garbage returned to Canada. It was exported by a private company to the archipelago nation between 2013 and 2014. The consignment of 69 containers had been listed as containing plastics intended for recycling, however, upon delivery, the shipment was found to contain a variety of garbage including newspapers, water bottles and diapers.