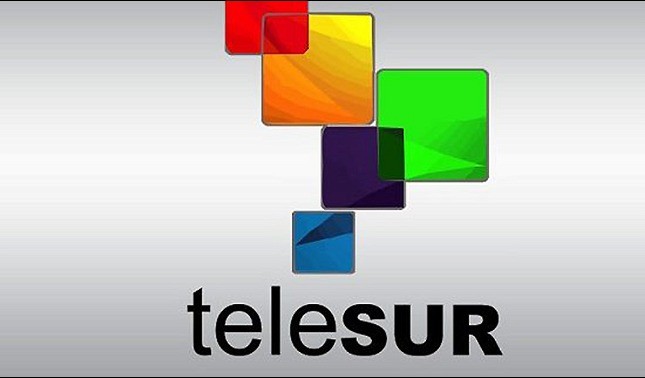 The operator of the Ecuadorian telecommunications company “Grupo TV Cable”, based in Quito, Ecuador, returned channel 626 to the broadcast of the Telesur multistate television station after the unjustified withdrawal from its satellite grid.

The information was released by Telesur’s president Patricia Villegas on Twitter this Sunday, while pointing out that she expects the satellite signal provider DirecTV to do the same.

RELATED CONTENT: TeleSUR Taken Off Air Without Justification in Ecuador

“Our signal has returned to 626 of Grupo TV Cable in Ecuador. A cause is never abandoned when it is fair. We expect the same procedure from DirecTV!” Villegas wrote on the social network. This Saturday, through a statement, Telesur denounced the unjustified censorship of its satellite signal on Direct TV and the operator Grupo TV Cable, in Ecuador, in the middle of the day of popular protests.

RELATED CONTENT: “They Owe us an Apology”: Venezuelans in Ecuador – From “Spies” to Taxi Drivers (Video)

“The withdrawal of the Telesur signal is in the midst of the serious political crisis and the internal commotion that Ecuador is going through, as a result of the unpopular economic measures approved by the government of President Lenin Boltaire Moreno Garcés and that kept the South American country plunged into crowds of popular protests for 11 days. Telesur, through its team of correspondents and technicians assigned to Ecuador, has worked responsibly and ethically to report on the events in that country, giving participation to all the voices involved in the events,” says part of the statement published this Saturday, October 12 .

After the censorship, the TV Network began to use Whatsapp Groups as an alternative channel to be able to disseminate information to the audience in Ecuador. They had to open several Whatsapp groups because of the limit this tool has for participants in each group.