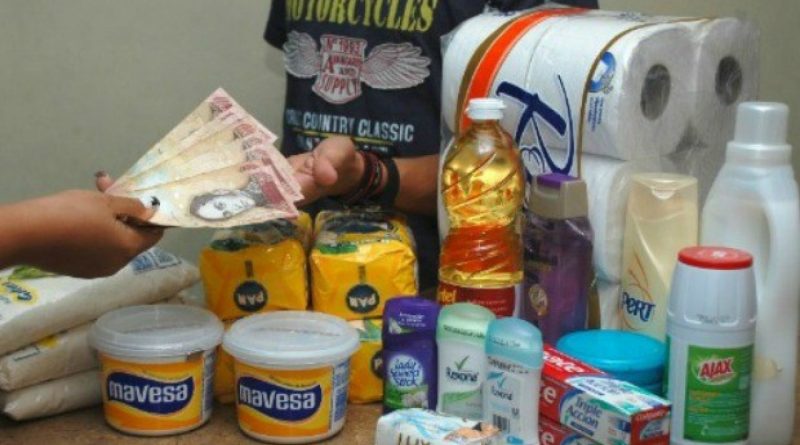 The minimum monthly salary and the food bonus received by workers was increased to 150,000 bolivars each, the constituent Francisco Torrealba reported on Twitter on Monday. Venezuelan experts from both sides of the political spectrum agree that the basic monthly income in the South American country is currently between US$ 150 and 200. In that sense with this new wage adjustment, the government is still way behind what is needed by Venezuelan working families to survive.

Meanwhile the government emphasized that social programs are being delivered every day to compensate for the lag in wages, strongly affected by US sanctions since 2017. These include the CLAP food program, almost free electricity, water and internet services, free metro in most cities, almost free fuel, and a massive housing program about to reach 3.000.000 houses delivered since 2011.