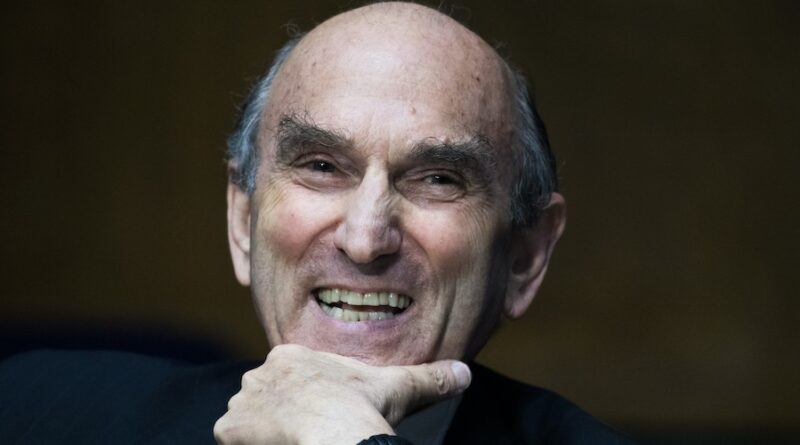 The U.S. Special Representative to Venezuela Elliott Abrams told a Senate panel Tuesday that despite a number of failed previous attempts, the Trump administration is continuing efforts to foment the ouster of President Nicolás Maduro, elected democratically by the Venezuelan people two years ago.

“Obviously we hope that [Maduro] will not survive the year and we are working hard to make that happen,” Abrams told members of the Senate Foreign Relations Committee.

The comments by the the White House’s top envoy were the latest sign that Washington will continue to apply pressure on Venezuela after over a year of failed attempts to install opposition leader Juan Guaidó as president despite Maduro’s victory in the May 2018 election.

RELATED CONTENT: Chancelor Arreaza on the US Coup and Criminal Strategy: “Today the Hawks are on Their Way Out”

The Trump administration has recognized Guaidó as the nation’s rightful leader after the Venezuelan politician, then the leader of the National Assembly, declared himself president in January 2019.

Progressives and left-leaning lawmakers alike have decried the administration’s attempts to overthrow Maduro. In May 2019, as Common Dreams reported, Sen. Bernie Sanders (I-Vt.) told liberal podcast Pod Save America that “the idea that we would intervene militarily in Venezuela is literally unbelievable.”

“I will do everything I can to see that U.S. troops do not get involved in a civil war in Venezuela,” said Sanders.

CodePink executive director Medea Benjamin on Tuesday, noting that the coronavirus pandemic was keeping her out of the hearing room, condemned Abrams and the Trump administration for their campaign of sanctions and pressure on Venezuela.

“The sanctions the Trump administration is imposing are strangling the people of Venezuela in a form of collective punishment,” said Benjamin.