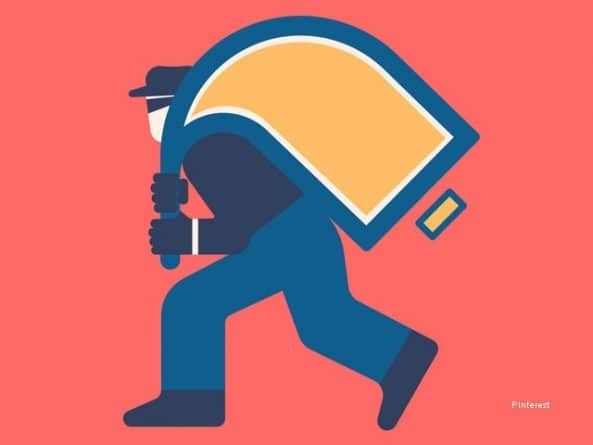 Bolivian President Evo Morales said on Wednesday that the United States Government is withholding Venezuelans’ money to finance a coup d’état which “undermines peace and the right of peoples to dispose of their natural resources.”

The Bolivian leader said that this action is given on the failure of Washington during the meeting of the Security Council of the United Nations that was held on Saturday, January 26 and which sought to justify “a military intervention that allows to take over the oil of Venezuela,” he said.

“The US’s threats against Venezuela are threats to the peaceful coexistence in Latin America. They want to provoke confrontation between brothers with war and violence. The empire wants Venezuela to be devastated and impoverished, as were Iraq and Libya,” he wrote.

Shortly after, he stressed the importance of “promoting the peaceful resolution of conflicts and a culture of peace in the continent and the world.”