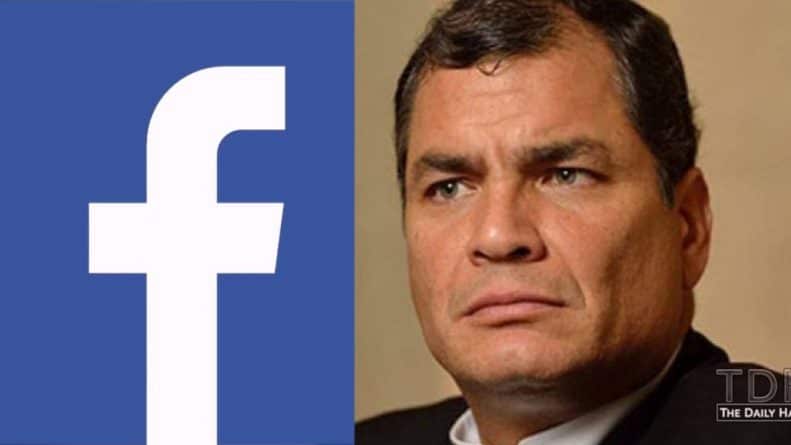 In a statement republished by Ecuadorean newspaper El Comercio, a company spokesperson said:

“Protecting the privacy and security of people is central to Facebook [and] we have clear policies that do not allow the disclosure of personal information such as phone numbers, addresses, bank account data, cards, or any record or data that could compromise the integrity physical or financial of the people in our community.”

The move comes on the same day that Ecuador’s government allowed British security personnel to enter their embassy in London to arrest journalist and WikiLeaks founder Julian Assange, who has been sought by U.S. officials for years due to his role in releasing scandalous information implicating Washington in a range of crimes, including war crimes.