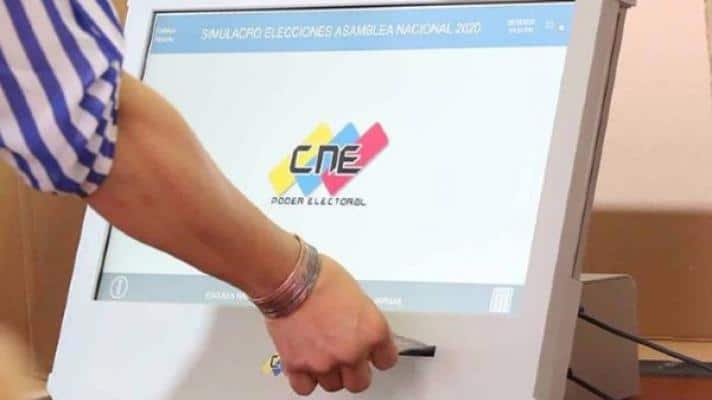 During an interview on the TV network teleSUR, the Head of the International Observation Mission Council of Electoral Experts of Latin America (CEELA), Guillermo Reyes, described the Venezuelan electoral system as “reliable and credible,” arguing that the multiple audits in different phases of the voting process are among the features that guarantee these two characteristics.

He declared that when he did his doctoral thesis on electronic voting and online voting, “I was surprised in a worldwide study that I did, because the (Venezuelan) electoral system was the only one that at that time with twenty-one audits, and today it has seventeen, thus everything is guaranteed. ”

Guillermo Reyes served as Vice Minister of Justice for Colombia, in Álvaro Uribe’s government, for twenty-two months, until 2008.

The National Electoral Council (CNE) will implement new technologies in the next parliamentary elections, including the use of a new nationally produced voting machine. Everything has gone through several certification processes, as explained by the authorities of the electoral body in the presentation to the media in October.

The different political organizations that exist in Venezuela and international observers participate in all these audits.

In that sense, Reyes recounted his experience in the last audit, highlighting that it lasted seventeen days, there was face-to-face and virtual participation (to allow the assistance of those who could not travel to the country due to the COVID-19 pandemic), and participation by representatives of Venezuelan political parties.

“The audits give citizens confidence and credibility in the system, in their voting machines, in which the “one voter, one vote” principle  is respected… The most important achievement that Venezuela has in electoral matters is the audit system,” Reyes confirmed.