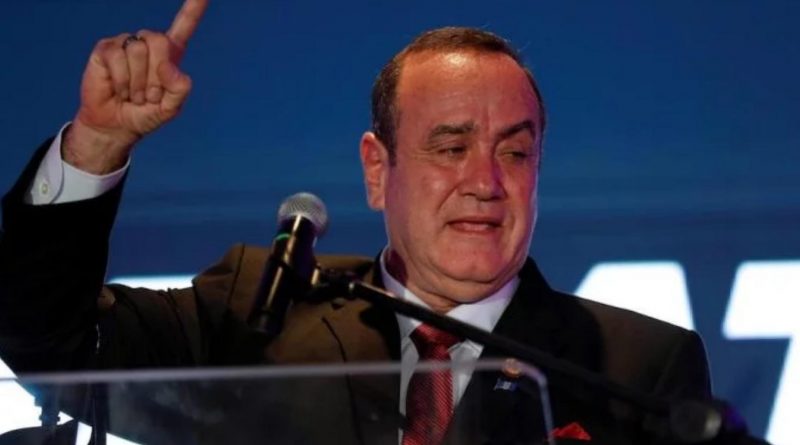 The elected president of Guatemala, Alejando Giammattei, said Monday that he will expel Venezuelan diplomats from the government of Nicolás Maduro when he takes office on January 14, following in the footsteps of Salvadoran ruler Nayib Bukele, said the AFP agency.

Giammattei told reporters that by swearing in as president he will break ties with the Venezuelan government and expel his diplomatic corps if the current president’s government, Jimmy Morales, “has not done so before.”

“We are going to do it on January 14. We are going to totally break relations with Maduro’s Venezuela,” Giammattei replied when asked about the recent expulsion of the Venezuelan diplomatic corps from El Salvador.

Giammattei reiterated that his government will recognize the opposition leader Juan Guaidó as president in charge of the South American nation, as the Morales administration already does.

“It’s the right thing to do,” added Giammattei, a 63-year-old right-wing doctor who was elected to ballot last August.

“You don’t save yourself from history, Bukele. It is your place as a traitor and a lap dog of imperialism, ”Maduro said during a political meeting in Cuba.

Giammattei tried to enter Venezuela last October to meet with Guaidó, but the government did not admit him because he presented an Italian passport and his visit was not for tourist or private purposes, in addition to not having an invitation from the Executive.