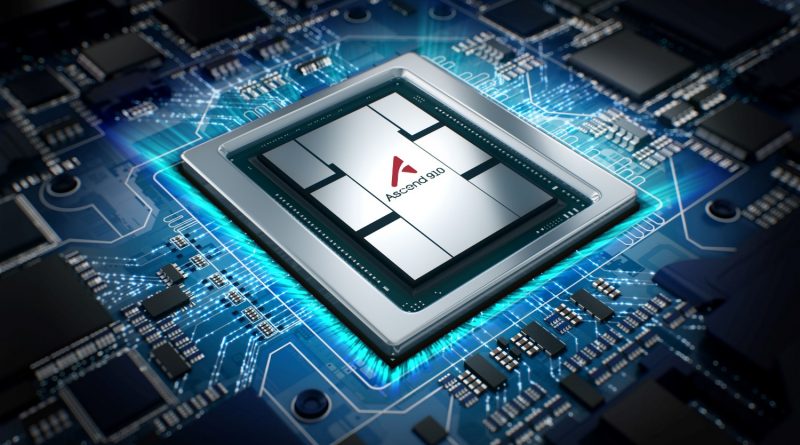 At a media launch in Shenzhen, Chinese telecommunications company Huawei has unveiled a new high-end chip amid its face-off with US authorities.

Huawei introduced the new Ascend 910 processor, equipped with artificial intelligence technologies, as well as its new MindSpore software, according to Central Television of China.

“The Ascend 910 has performed much better than initial expectations,” Eric Xu Zhijun, Huawei’s rotating chairman at the media launch in Shenzhen, said as quoted by the South China Morning Post. “Without a doubt, it has more computing power than any other AI processor in the world.”

“Even though Huawei designs many of its chips in-house, it still relies on a number of key Western technologies, making it vulnerable to US blacklisting. AI chips are no different,” Lorand Laskai, a visiting researcher at the Centre for Security and Emerging Technology at Georgetown University, said.

In May, the US Department of Commerce blacklisted Huawei Technologies and around 70 of its affiliates, in a move that prompted several major US corporations, such as Google and Microsoft, to follow suit and sever ties with the Chinese tech giant.

The US claims that Huawei cooperates with the Chinese government, installing back doors in its equipment for Beijing’s espionage and cyberattacks – allegations that that both Beijing and Huawei have repeatedly denied.