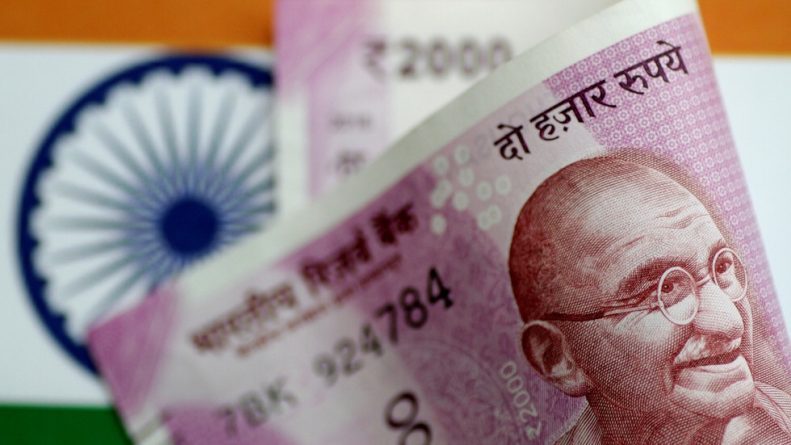 Economy News
December 7, 2018December 8, 2018 Editor2 Business & Economic
New Delhi and Tehran sealed an agreement to switch to a rupee payment mechanism to pay for Iranian crude imports, according to a Reuters source. It said half of those payments will be used for exporting items to Tehran.

India’s state-owned UCO Bank is expected to announce the new payment mechanism in the next 10 days, the source said.

“An agreement had been signed by the Indian and Iranian governments on November 2, 2018, for oil payment in rupees and 50 percent of those funds had been earmarked for exports,” said an Indian government document viewed by the media.

After US President Donald Trump withdrew from the 2015 nuclear accord with Iran in May and re-imposed economic sanctions, he warned that any countries or companies that conduct transactions with Tehran could face secondary sanctions.

India, which is the second biggest buyer of Iranian oil, won an exemption from Washington’s sanctions as it has agreed to cut imports and escrow payments. Under the 180-day exemption, Indian companies are allowed to import a maximum of 300,000 barrels a day of crude oil.

Under US sanctions, India can export farm commodities, food, medicines, and medical devices to Iran but is forbidden from selling petroleum & petrochemical products, automobiles, steel, precious metals and graphite.