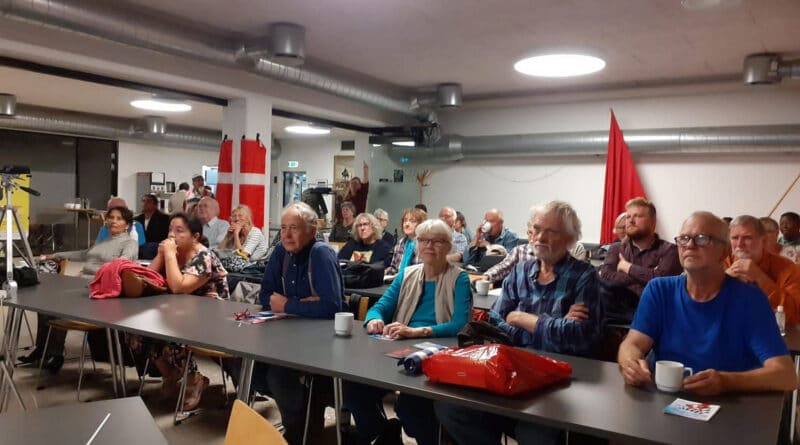 “These years have been characterized by an interventionist and interference agenda instigated by the right,” stated Humberto González Silva, president of the International Center for Decolonization Studies (CIED), at a recent meeting in Copenhagen. “They [the US] have tried to turn us into a colony through economic, military and cultural intervention,” added González Silva. “Therefore, decolonization is the deployment of the transversal principles and values established in the Plan de la Patria, the code of ethics of the Venezuelan society, and this is anti-imperialism.”

As part of its international outreach program through which the CIED actively participates with study groups, political organizations and social movements, as well as intellectuals and researchers from other countries, the institute recently took part in an event which was held on Saturday, August 21, in the city of Copenhagen, Denmark, to discuss the US imposed sanctions on Cuba and Venezuela.

The meeting was held with the participation of Venezuelan and Cuban diplomats, academics from the Aarhus University of Denmark and members of the Danish Communist Party. The speakers explained to the numerous attendees the material and human costs of the US imposed blockade on Cuba and Venezuela. They further clarified that the geopolitical objective of the sanctions is to bring about “regime change” in countries which have not been submissive to Washington’s orders or to the orders of other imperial powers. 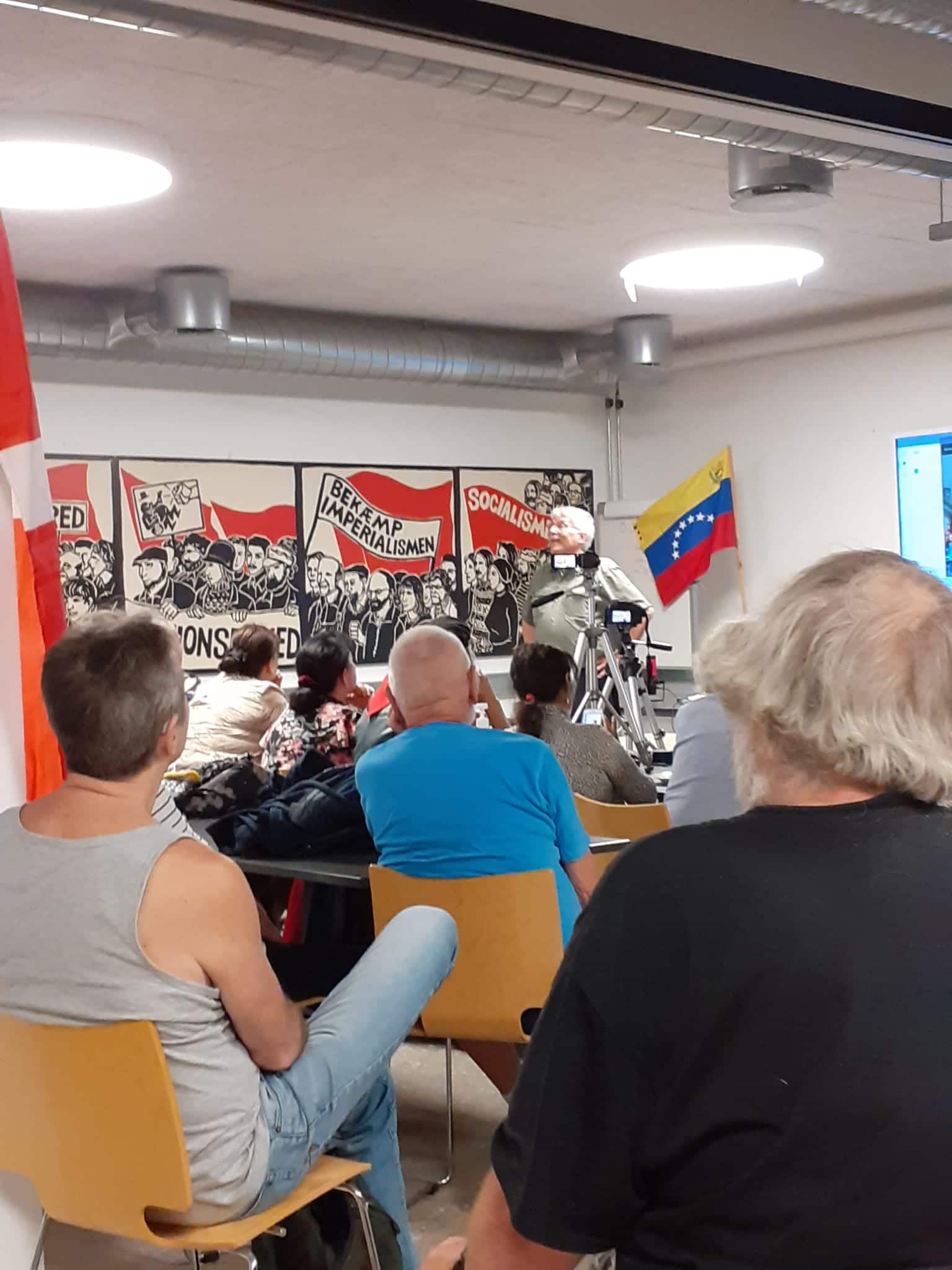 The event in Copenhagen was organized by the Danish trade union 3F, the Danocubana Association, and the Patria Grande Group. The delegates at the meeting described US sanctions as crimes against humanity aimed at promoting political instability through the economic asphyxiation of the civilian population, systematically violating the human rights of the peoples who are the principal victims of these acts of aggression. 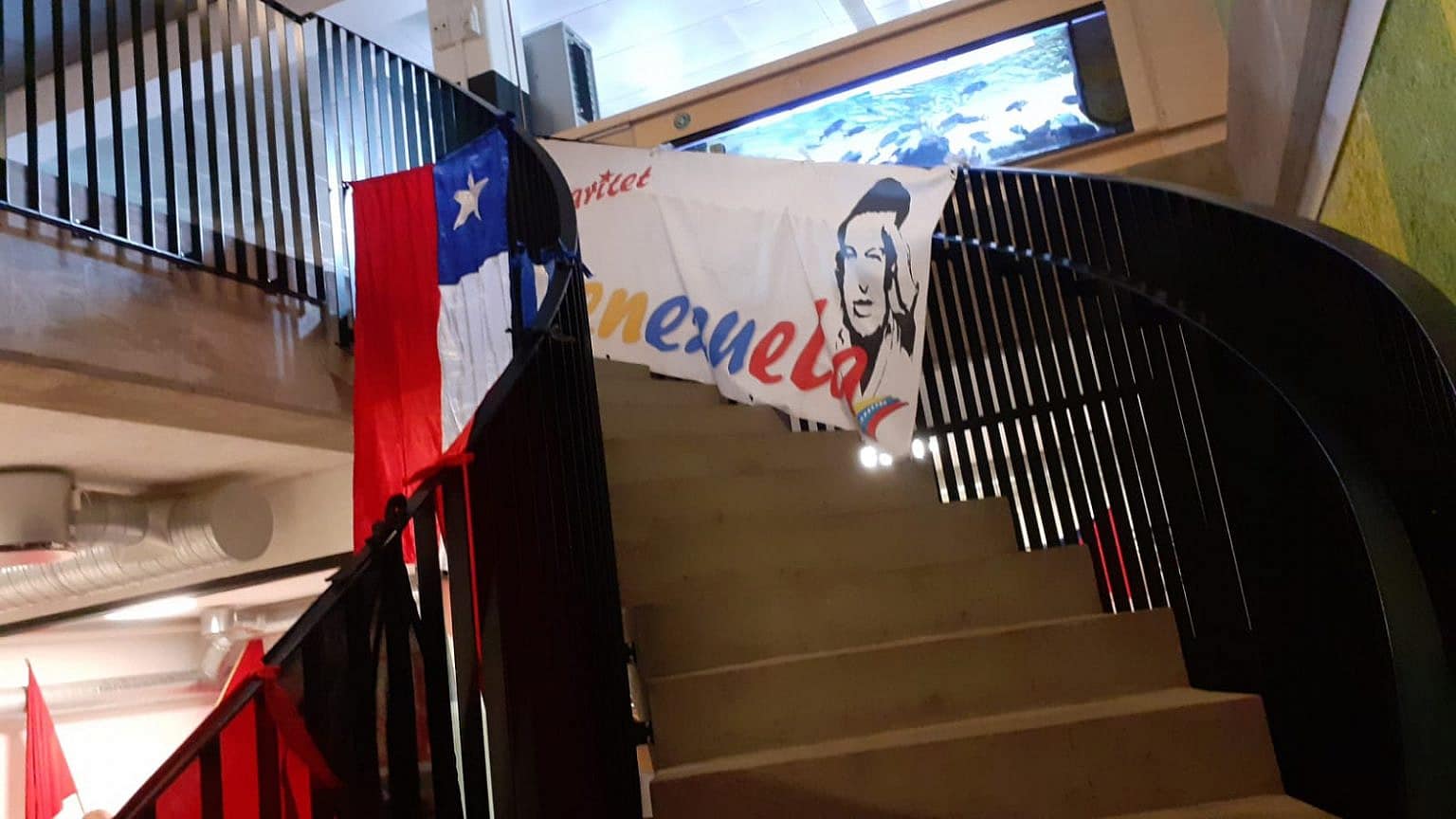