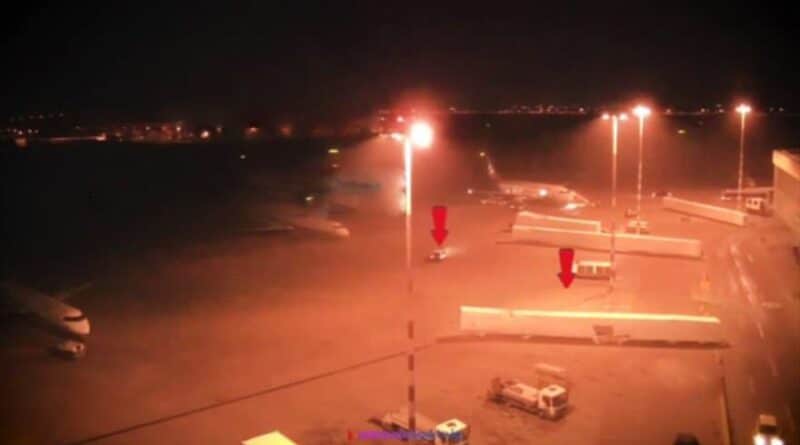 An Iraqi politician accused the UK private security company G4S of being involved in the assassination of Iranian Lieutenant General Qasem Soleimani.

The commander of the Quds Force of the Corps of Guardians of the Islamic Revolution (IRGC) of Iran, Lieutenant General Qasem Soleimani, and the deputy commander of the Popular Mobilization Units of Iraq (Al-Hashad Al-Shabi in Arabic), Abu Mahdi Al-Muhandis, were martyred on January 3 in a drone strike perpetrated by the US in Baghdad, the capital of Iraq.

This Monday the leader of the Iraqi political party Asaib Ahl al-Haq, Qais Al-Jazali, accused the British company G4S—responsible for the security of Baghdad International Airport—of involvement in the murder of Soleimani, Al-Muhandis and other Iranian and Iraqi commanders.

“The company participated an element of the mission, in order to verify the objective of carrying out the assassination,” declared the senior official of Asaib Ahl al-Haq, part of the Popular Mobilization Units of Iraq, in statements offered to the Iraqi television station Al Ahad.

This company should be in the vicinity of any plane that lands at the airport, but on the day that the terrorist attack took place, the G4S car was in front of the passenger runway, he added.

In addition, Al-Jazali continued, National Security officials found security cameras near the runway of the plane, whose objective was to monitor the movements of Soleimani and Al-Muhandis, heroes of the fight against terrorism.

In fact, the President of the Iraqi National Bloc Al-Sanad, Ahmed Al-Asadi, revealed on Sunday that the US used three unmanned aircraft (drones), which had flown over Iraqi airspace for almost 20 hours, awaiting Soleimani’s arrival to Baghdad International Airport from Syria or Lebanon.

Faced with the US violation of Iraqi sovereignty, the Iraqi Resistance groups and authorities insist on their right to expel US soldiers from the Arab country.