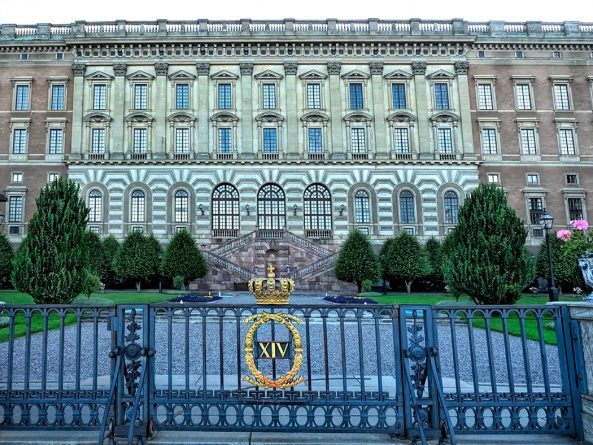 Since last Thursday, national and international media and opposition spokespersons have been spreading the word about the alleged “change” in the dialogue between the government of President Nicolás Maduro and the Opposition from Oslo, Norway to Stockholm, Sweden.

According to the AP news agency, the first to disseminate the issue, the government of Sweden issued a statement on Friday (published by the French ambassador in Venezuela Romain Nadal on Twitter), where he says he is organizing a meeting in Stockholm with some international actors to “promote a peaceful, political and democratic solution to the Venezuelan conflict”.

That same outlet reported that there was already a first meeting between diplomats from Russia, the European Union and the Lima Group “to talk about Venezuela.” None of the three participants has confirmed such an encounter. However, in the note from the Swedish government there are no details about the actors who will participate in this alleged meeting.

RELATED CONTENT: The Oslo Crisis of the Venezuelan Right

The AP agency also reported that a European diplomat (which is not identified in the note) said that among the attendees were representatives of the UN, the Vatican, Cuba and the EU. It also said that the White House will join the meeting in the Swedish capital, “but a US official, aware of the talks, said the United States was not participating,” the news agency quoted above said.

That same diplomat told AP that “the talks in Stockholm are to strengthen the dialogue in Norway.”

He added: “All parties feel the need to maintain as much discretion as possible because mediation is going through a delicate stage.”

Other voices and silences
Stephane Dujarric, spokesman for the UN, said: “We support any effort that tries to bring the parties together and try to open a dialogue that leads to a political solution.” Subsequently, the United Nations Organization said in a separate statement that it will not participate in such a meeting in Sweden, reported the Venezuelan digital outlet “Efecto Cocuyo”.

Since Thursday, on Twitter, Guaidó, representative of the Venezuelan opposition, is saying that “the dialogue moves to Stockholm.” To this sentence he added that Maduro’s departure must be at any dialogue table.

The version of the change in the dialogue was also published by outlets such as Globovisión, @ReporteYa, El Pitazo, El Nacional, the Spanish news agency EFE, among others.

On the other hand, Analítica and Efecto Cocuyo do not call it a dialogue, but a meeting to talk about the crisis in Venezuela.

About the participants, the right wing “Panam Post” portal indicates that some faces identified in Stockholm are those of Alexander Shchetinin, director of the Department for Latin America of the Russian Foreign Ministry, and the former Uruguayan foreign minister and former president of the Inter-American Development Bank, Enrique Iglesias, who is also the representative of the EU Contact Group for Venezuela.

However, neither President Nicolás Maduro, nor Chancellor Jorge Arreaza , nor the other members of the Government involved in the Norwegian dialogue (Héctor Rodríguez and Jorge Rodríguez) have confirmed this information. No spokesman for the Miraflores Palace has claimed that he has been invited to these meetings, nor that the dialogue has moved from Oslo to Stockholm.