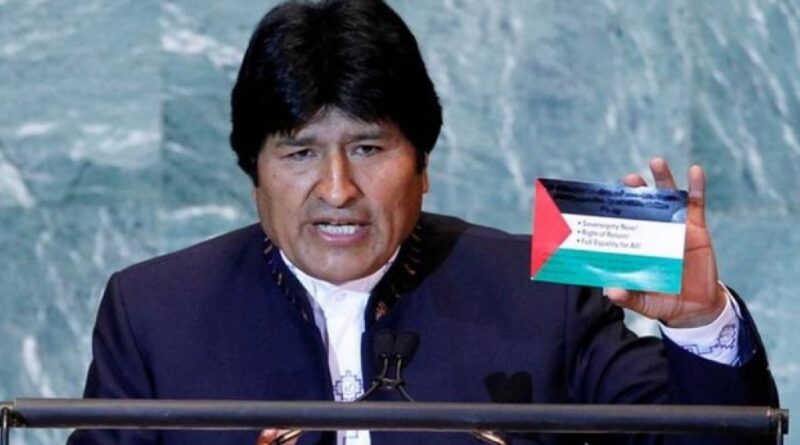 Stella Calloni, journalist and author of the book Coup in Bolivia: Washington ordered, OAS executed, explains the alleged links that the State of Israel has in the armed movements that took place in countries bordering Bolivia.

“Israel’s relationship with the Chilean police is very strong. It is known that Israeli advisers were involved in these maneuvers jointly with the Southern Command in both Chile and Argentina. So we have to start doing a very thorough investigation, and I simply wanted to point out the tip of the iceberg, because I know that many people, with more or less of a little map drawn, will start to investigate this,” Calloni said in an interview with Data Urgente.

In her new book she highlights each one of the military movements in Argentina and Chile prior to election day in Bolivia, where the troops trained by the US Southern Command in Argentina mobilized to Jujuy, a border region with Bolivia. 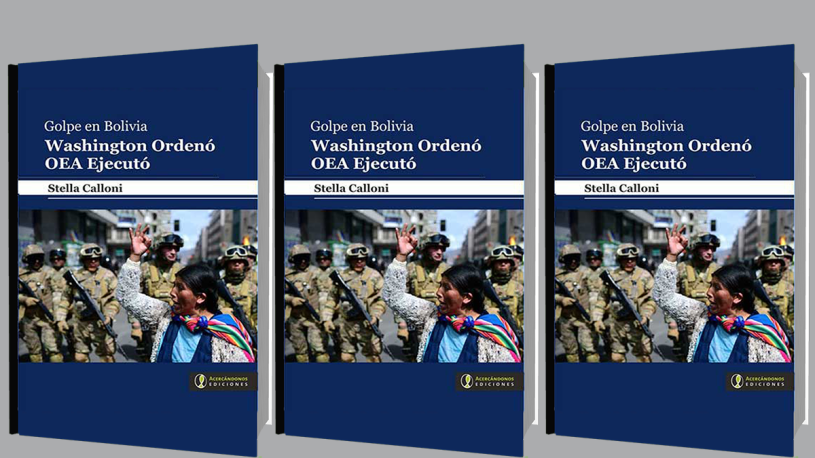 “The maneuvers that were carried out at the borders ended a few days before the elections, and one wonders what 3,000 soldiers from Argentina and Chile were for, as if they were preparing for a war, all of which served to allow the possible entry of military troops across Bolivia’s borders”, explained the Argentine journalist.