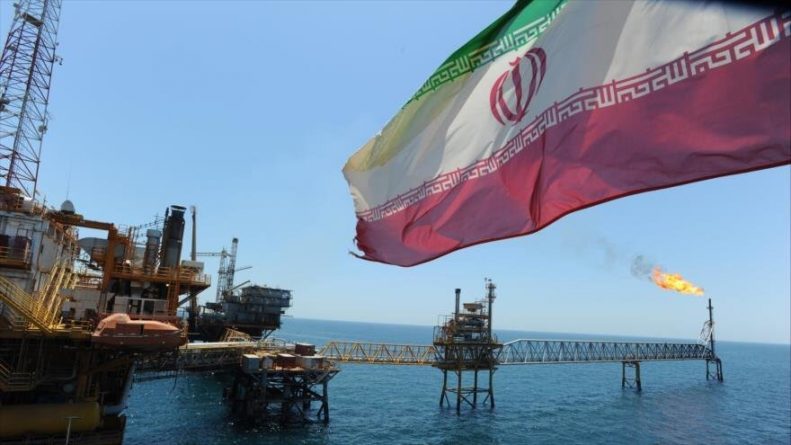 The Central Bank of Iran confirmed on Monday that, despite US sanctions, Japan has resumed imports of Iranian oil.

“After China, South Korea, India and Turkey, Japan also started importing oil from Iran,” Abdolnaser Hemati, president of the Central Bank of Iran (CBI), announced in a message posted on his Instagram account.

Hemati added that the new oil revenues will be gradually incorporated into the country’s economic cycle.

On Monday, a spokesman for the Japanese refinery Fuji Oil Co. told the local news agency Kyodo that the ship VLCC Kisogawa embarked on Sunday with two million barrels of Iranian crude and is scheduled to arrive in Japan on February 9.

At the beginning of this month of January, the largest refinery in Japan JXTG Holdings announced that it would restart its Iranian crude purchases soon, thanks to the exemption granted by the US Administration.

Japan is one of Iran’s largest customers and in 2018 that nation’s oil accounted for 5.3 percent of total oil imports from the Asian archipelago. In November 2018, Washington reinstated all sanctions against Iran that were lifted in 2015 after the nuclear agreement, officially known as the Comprehensive Plan of Joint Action (PIAC or JCPOA), was signed between Tehran and the 5 + 1 Group (then formed by the USA, the United Kingdom, France, Russia and China, plus Germany).

However, due to pressures, the US Administration, chaired by Donald Trump, was forced to exempt Japan, China, India, South Korea, Italy, Greece, Taiwan and Turkey from compliance with those restrictions and allowed them to the purchase of Iranian crude.