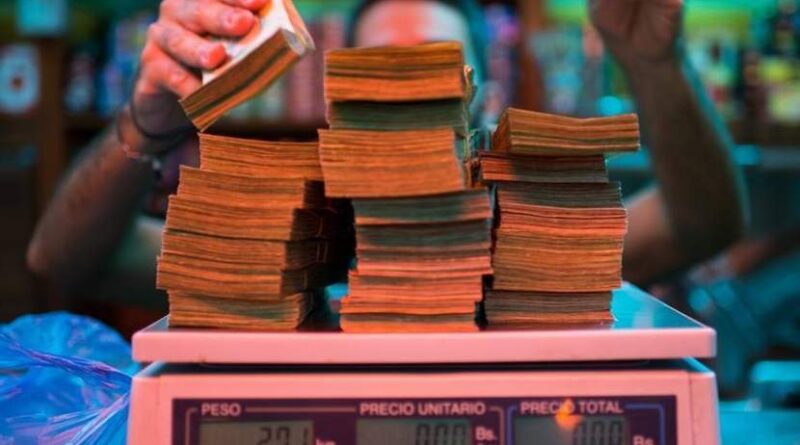 The economist and constituent Jesús Faría recently recognized in the space “Face to Face”, led by the journalist Clodovaldo Hernández, that although the salary increase proposed by the right is not realistic, it is urgent to adjust the basic salary of workers again.

The politician explained in the LaIguanaTV show that the opposition’s conclusion when requesting a salary increase is “deliberate” and when accusing the government of alleged “negligence” in this matter, when it has been precisely the government that has increased the most increases during the crisis and, in the midst of the pandemic, decreed job tenure and approved stimulus checks for this sector.

Faría said that in the “rigorous analysis” that the right makes to request an increase in the base salary, it does not take into account the utilities, bonuses, benefits and other bonuses that workers receive in the country.

He recalled that public workers are not exploited as the opposition alleges, since the income from their work is not the result of capital gains, but comes from the income of the State that, in addition to investing its income in the payment of workers, lead to social programs.

“The oil income has been reduced alarmingly by the US sanctions, with all that this reduced income is aimed at the benefit of the public workers of the country,” said the member of the National Constituent Assembly (ANC).