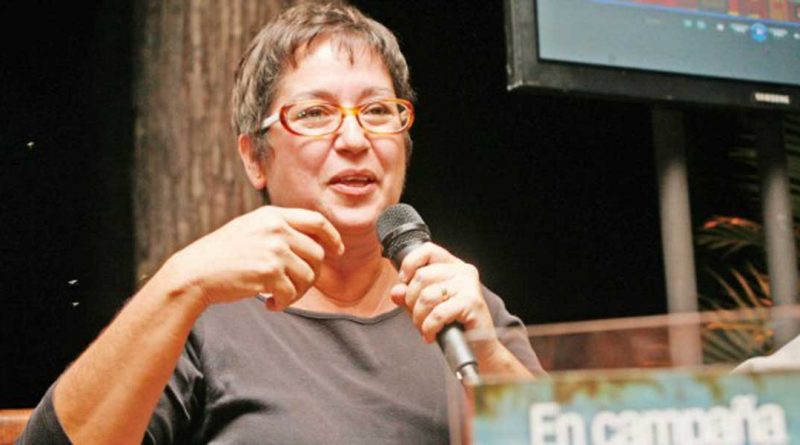 As junkies of the lie with abstinence syndrome, they resort to their presstitutes dealers.

13/Mar/2019.- When the lie was evident and took over the media, when the newspapers became catalogs of lies and omissions, when the journalists were degraded to the level of hitmen, when the manipulation buried the information, they looked for a euphemism, the way of dissimulation, to preserve the lie and called it “editorial line”.

And as a lie needs a million more lies to sustain it, and how they lied so much and so often that there was no longer how to make up that pile of lies, which in no way coincides with reality; They chose to lie a little more and called the lie “post truth”, that is, a lie that is called truth. And when the post truth overflowed the limits of the absolute ridiculous, they had no choice but to rename it with the name of “fake news”, and so that they would not be noticed, their own inventors, the liars, pointed out fake news everywhere less in their own and lying navels .

Their audience, instead of getting indignant with such deception, thanked them. They are already trained. A hint of truth that contradicts the lie so fervently believed is cause for doubt, fear and indignation. Already the work of the lie is done, the public wants to be lied to. It is the Age of Lies.

What do you want me to tell you this week? The presstitute is asked. That the children of Diosdado Cabello fled to China! That’s nice because the public would think that Maduro is going to fall. Ready! A tweet and an orchestra of national and international media begin the symphony of lies. What if the kids of Diosdado appear in Caracas? It does not matter, because the people will imagine them in China, they want them to be there. Worse still, there was an electrical mega-sabotage, you are a liar they say, that was pure and simple socialist inefficiency.

Dragging 20 years of lies, with their Cuban lightbulbs that spy, with the children that were going to be taken to Cuba (by  the socialist regime), with the house they were going to take away from you, with their Leopoldo López dead, resurrected and kicked, with his Maduro from Cucuta, illegitimate and now usurper, they tell you now that this is it, that Guaidóg is president, that “tic, toc, tic, toc”, that it is a matter of 48 to 72 hours, that after the national electric attack, that the one that understood, understood and you believing that you understood, and Maduro is still there with or without electricity.

As junkies of the lie with abstinence syndrome, they resort to their presstitutes dealers that tweet doses of lies that alleviate the unbearable depression that produces the truth. #VamosBien tweeted!