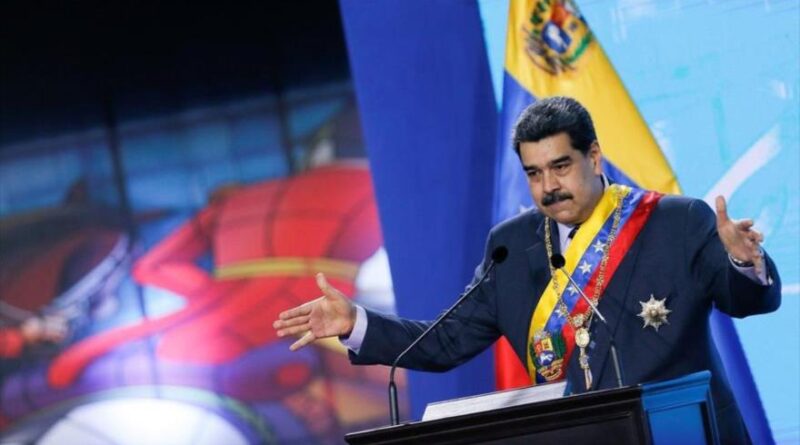 Spain invited ambassadors from the government of Nicolás Maduro to celebrate the National Day of the Iberian country, providing solid evidence that it now recognizes the Chavista president.

The Spanish news website Vozpópuli reported this Monday, September 27, that the president of the government of Spain, Pedro Sánchez, has changed tack regarding his position towards Venezuela, by asking his legations abroad to invite Maduro’s ambassadors to the events of October 12 commemorating the National Day of Spain.

With this gesture, the outlet highlighted, the government of Sánchez fully recognizes Maduro and “the phase of [self-proclaimed interim president] former deputy Juan Guaidó, whose mandate… had been completely diluted after the opening of negotiations between the Venezuelan government and the opposition, is now considered over.”

Indeed, since last August 13,  Maduro’s administration and the most radical sector of the opposition, united in the so-called Unitary Platform, have been holding talks in Mexico in favor of political stability and peaceful coexistence in the South American nation. Two rounds have already been carried out and partial agreements reached. In addition to the talks, the opposition bloc has agreed to participate in the next regional elections scheduled for November 21.

Relations between Spain and Venezuela strained after Sánchez recognized Guaidó in February 2019, despite warnings that it was not a legitimate mandate. Another point of friction occurred in October 2020 when the Venezuelan opposition leader and fugitive from justice Leopoldo López traveled to Madrid, the Spanish capital, after spending 28 months as a “guest” at the Spanish embassy in Caracas.

RELATED CONTENT: Venezuela Reiterates Willingness to Maintain Constructive Relations with Spain on the Basis of Respect

More than two and a half years have passed since Guaidó proclaimed himself the country’s “interim president” on January 23. Guaidó never achieved his goal of overthrowing Maduro, and he continues to lose support. In Spain, for example, two embassies have functioned during this time: one loyal to Maduro and another appointed by Guaidó’s team.

In addition, not only has Spain been distancing itself from Guaidó, but the European Union (EU) began to change its position months ago when it saw that then president of the United States, Donald Trump, abandoned his previously protected Venezuelan opposition leader. Shortly after, new US president Joe Biden seemed willing to endorse the dialogue between Venezuelans in Mexico.

Featured image: President of Venezuela, Nicolás Maduro, at a ceremony in Caracas, the capital of Venezuela, January 22, 2021. (Photo: Reuters).