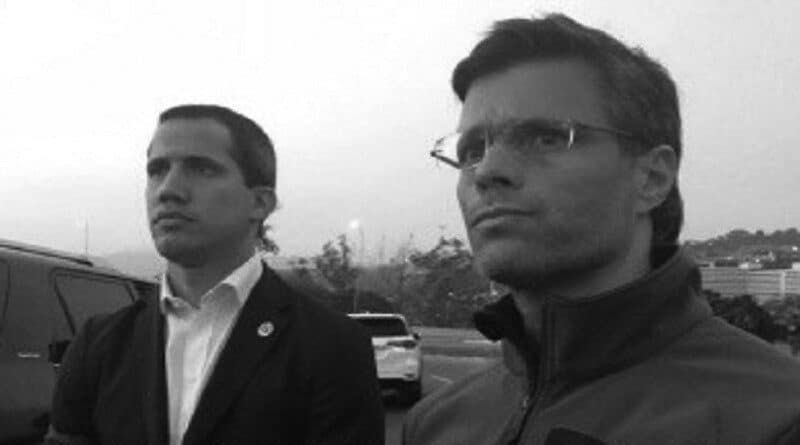 On Monday, November 30, Leopoldo López, fugitive from Venezuelan justice, claimed that protests regarding the decision issued by the Electoral Chamber of the Supreme Court over the Barinas governorship election “are legitimate and necessary.”

López, who currently resides in Spain, wrote on Twitter that, despite the “traps and obstacles, Freddy Superlano won; he had all the ballots, people took to the streets to defend his victory; the CNE delayed his proclamation and now the Supreme Court’s invalid decision suspends the results over the count of three ballots.”

López reiterated that in the midst of an “usurpation,” “protests are legitimate and necessary.”

What Did Leopoldo López and Yunior García Gossip About in Madrid?

According to López, before the CNE could declare Freddy Superlano as the new governor of Barinas, the Supreme Court (TSJ) accepted an appeal filed by Adolfo Superlano of Alianza Democrática and suspended CNE’s proclamation of results.

Freddy Superlano stated on Monday, November 29, that he would soon inform the press about the steps that he plans to take regarding the Supreme Court ruling.

The Supreme Court admitted Adolfo Superlano’s request, who on Friday, November 26, presented a constitutional injunction as a precautionary measure against Freddy Superlano, because the latter had competed in the election despite being disqualified “from exercising any public position” by the Office of the Comptroller General of the Republic.

Given the above, the Supreme Court ruled that the CNE had to stop the Barinas governorship vote count.

For his part, incumbent candidate Argenis Chávez announced on November 29 his resignation as governor, and stated that the United Socialist Party of Venezuela (PSUV) should select a candidate for the January 9 rerun election ordered by the Electoral Chamber of the Supreme Court.

“Given this scenario,” declared Chávez, “and to expedite the process, I will present my irrevocable resignation as of today and, in accordance with the provisions of the Constitution, the secretary of the government, Jesús Monsalve, will assume the governor’s office until a new governor is elected.”