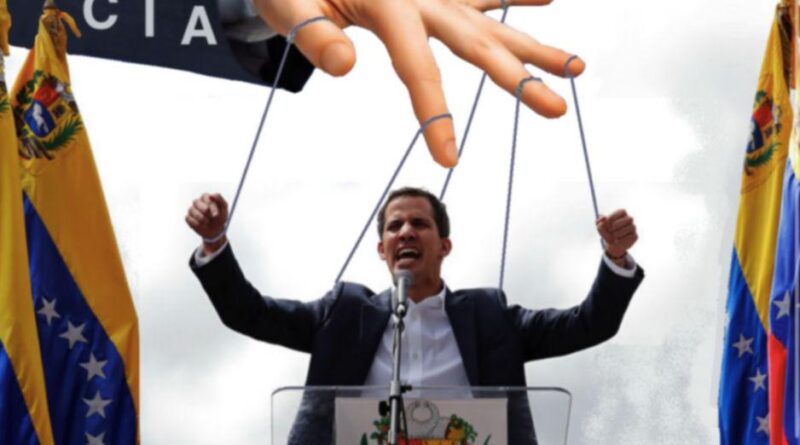 At the peak of his success in 2020, hardly more than 50 countries recognized Juan Guaidó as interim president of Venezuela. Today, however, the international standing of the Bolivarian Republic has changed radically in comparison with the first several months after the anti-Chavista former deputy pronounced himself president of Venezuela in a Caracas plaza.

Today, according to an interview with opposition politician Julio Borges on Crónica Uno, “less then 15 states and governments consider that the diplomatic representatives of Guaidó have the status of plenipotentiary ambassadors,” acting on behalf of the so-called “interim government.”

On the American continent, these include only the US, Colombia, Brazil,  Canada, Costa Rica, Guatemala, Paraguay, and Ecuador.

In Europe, only the United Kingdom recognizes Guaidó as the “legitimate president”—in order to continue plundering Venezuelan gold stolen by the Bank of England. Even the Spanish government, which has close contacts with opposition figures linked to Leopoldo López and Henrique Capriles, does not consider Guaidó as a legitimate political actor.