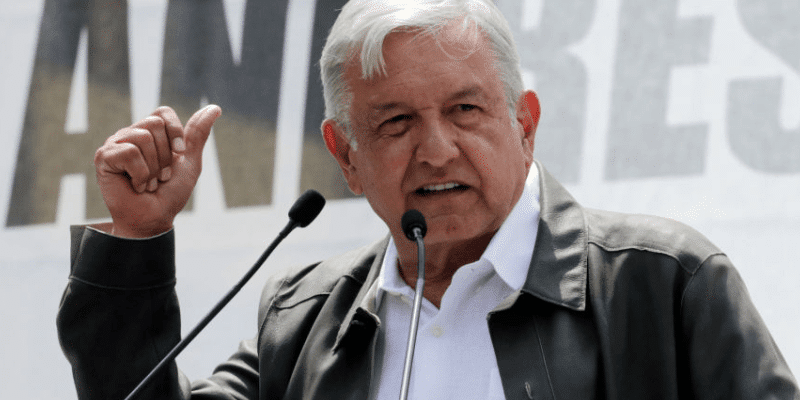 The president of Mexico, Andrés Manuel López Obrador, said that his country will not weaken in protecting “persecuted politicians” in Bolivia.

“In the case of Bolivia, the secretary of foreign relations will be constantly reporting, the instruction he has is to assert the right to asylum, that we cannot weaken in this matter of giving protection to the persecuted politicians who are in our embassy”, said the president in a morning press conference.

He argued that after Mexico granted asylum to former officials of the government of Evo Morales (2006-2019), several arrest warrants were issued.

“If we deliver them, we would be ending the right of asylum that is sacred to Mexico, it is part of international law, but in the case of our country, always, even in more difficult circumstances, it has been enforced. It is a matter of principle, we will not fall for any provocation, it is to defend our foreign policy principles,” he added.

“We recognize her especially, a diplomat of the first order who acted with intelligence and firmness, surely the Ministry of Foreign Affairs will know how to recognize her work, value her work, I as president am very proud of her performance,” he said.

Mercado left on December 31 to return to her country, the day after La Paz declared her non grata and gave her 72 hours to leave the South American nation, local media reported.

A day before the expulsion of Mercado, the de facto government of Jeanine Áñez announced that Cristina Borreguero, in charge of business for Spain, and other Spanish diplomats, were accused of violating international norms because of a confusing incident around the Mexican diplomatic residence in La Paz, where several members of the past administration of Evo Morales are refugees.

In the Mexican Embassy in La Paz, several members of the past Morales government are refugees, including the former Minister of the Presidency, Juan Ramón Quintana, whom the Áñez administration accuses of sedition and terrorism.

Foreign Minister Karen Longaric has repeatedly said that Bolivia will not give safeguards to these refugees so that they can take refuge in asylum in Mexico.

The incident that caused the expulsions was an attempt to bring security agents from the Spanish Embassy into the Mexican residence, which occurred on December 27, which was described by the local government as an alleged attempt to facilitate the escape of refugee ex-authorities.

The governments of Mexico and Spain rejected that complaint and the European Union considered the expulsions as an “extreme and unfriendly measure.”

The government of Áñez, installed by self-proclamation on November 12 following the forced resignation of Morales, has the main mission of presiding over new general elections in Bolivia.