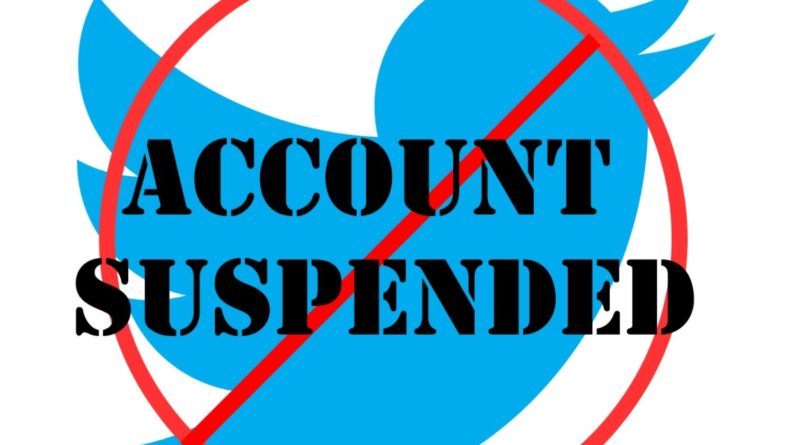 Once the message was bypassed, the account would appear suspended; however, it would later be restored, with the same caution message still appearing when trying to access it.

Last month, the Syrian President’s Twitter account was suspended and later restored. The reason for its suspension was never stated.