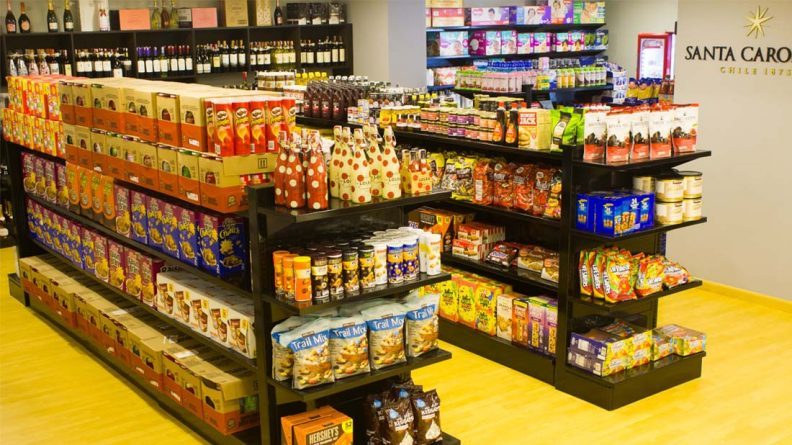 International News
May 18, 2019May 18, 2019 orinocotribune anti-chavismo targeted, flights, US Sanctions

The measure taken by the government of Donald Trump to suspend and prohibit direct flights between the United States and Venezuela has dislocated much of the opposition, given that it is the sector that travels most and trades the most with the north.

After the US Department of the Homeland Security issued the prohibition on Wednesday, justified under the argument of protecting “the safety of passengers, aircraft and crew traveling to or from the country,” some spokesmen have come out to question a measure that clearly affects the most affluent classes and the anti-Chavista sectors.

“The prohibition of direct flights between Venezuela and the United States has a direct impact on Venezuelans who are not sanctioned and who have an American visa and on the cost of air freight paid by Venezuelans to compensate for shortages and internal inflation. I can not find the theoretical logic that sustains it,” said the anti-chavista economist and influencer Luis Vicente León, president of the Datanalisis polling firm.

Nelson Bocaranda himself (a hardcore anti-chavista journalist) complained, using a piece that he tried to disguise as informative but in which without effort you can notice the discomfort for the hardship that he must now suffer each time he travels: “THE FLIGHTS PROHIBITED ARE FROM OR TO THE US for US airlines or the lines of other countries. It affects flights from or to the US from Venezuela or to Venezuela. We will need stopovers in Colombia, Panama or the Dominican Republic.”

For his part, Feliciano Reyna, head of the NGO Codevida , used Twitter to explain the implications of the measure in the “humanitarian aid” shipments.

“Even if alternative routes are achieved, this measure will imply more time and additional costs,” he wrote. “Refrigeration chains, urgently needed medicines, expiration dates, families with limited incomes abroad, all these are situations that are affected by the delivery of aid by plane from the US”, he posted.

“We hope that this will be a temporary and exceptional measure, and that others will not be taken that affect the delivery of humanitarian and family aid from the United States. Time and additional costs are going to be difficult to manage and absorb for many programs and families, “said Reyna.

According to the president of the association of airlines of Venezuela, Humberto Figuera, each direct flight between Venezuela and the US offered about 600 daily seats, and that in addition to those passengers, it will directly affect the companies that provide “door to door” services, especially in regard to the shipment of luxury goods and delicacies that are then sold in Venezuela in the “bodegones” supplied with imports and that in recent years have become so fashionable in eastern Caracas.

These businesses should now look for alternate routes with triangulations or rely on the sea shipping, which is still alive between both countries but has much longer waiting times; 21 days is the average that a freighter takes to travel from Miami to Caracas.

Speaking of sovereignty …
Juan Guaidó, who has not delved much into the matter, questioned on the subject by the media, appealed to the letter of sovereignty, not of Venezuela, but of the United States.

“On the prohibition of flights from the US to Venezuela, the US government states that it is due to insecurity, that is part of the sovereign decisions of a country, ” he said.

“There are security issues that we Venezuelans have and it is part of the measures a nation can take,” he ratified.

On behalf of the government, Diosdado Cabello speculated that Trump’s decision was urged by the president of Colombia, Iván Duque, and that more than political ends, he hides economic interests.

“And who travels to the US? Who is it affecting? Us? No, the anti-chavista ones. And who is asking for that? Duque, so that his companies are the ones that make the flights from Bogota,” he said in his TV show “Con el Mazo Dando”.