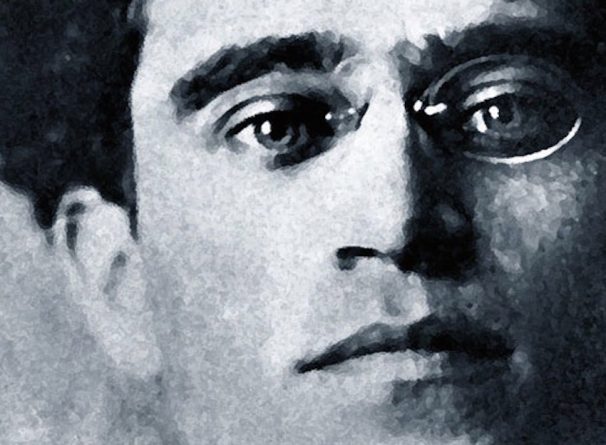 The president of the Bolivarian Republic of Venezuela, Nicolás Maduro, paid tribute to the Italian revolutionary Antonio Gramsci on the 128th anniversary of his birth and praised his legacy of fighting against fascism.

He was founder of the Italian Communist Party, worked for the Comintern (the Third Communist International) in Moscow, Russia, and Vienna, Austria. He was one of the main promoters of the Marxist cultural revolution of the twentieth century.

He was arrested in 1926 and spent the rest of his life in prison when he was condemned by the Mussolini government to 20 years in prison, was also subjected to harassment and abuse, which together with the tuberculosis that suffered led to his death, refer historical sources.