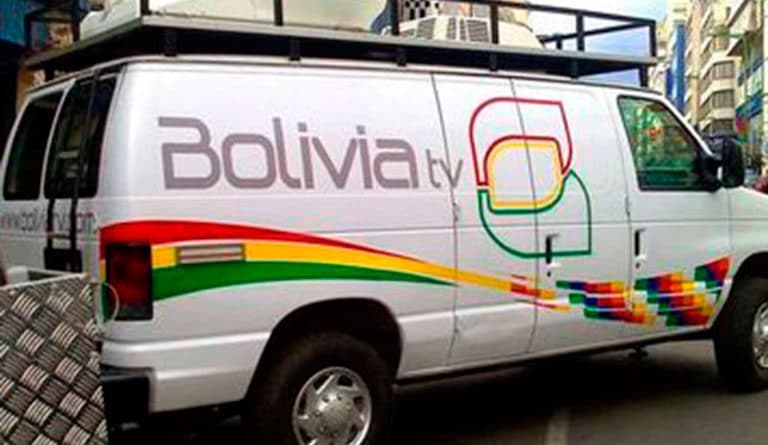 The Bolivian Government, under the legitimate administration of Luis Arce, ratified the rehabilitation of dozens of community radio stations belonging to Indigenous peoples, closed down by the de facto Government of Jeanine Áñez, who considered them “dissident voices” following the coup suffered in the plurinational country.

According to the Bolivian Information Agency (ABI), these media outlets are being recovered in the Oruro, La Paz and Santa Cruz departments. In addition to being closed down, the stations were looted, their headquarters burned and their journalists persecuted for political reasons.

The National Radio System of the Indigenous Peoples (RPOs), the governing body of community media, confirmed their rehabilitation and modernization so that they can carry out their work, mainly focused on the Indigenous communities of the South American country.

José Aramayo, the head of RPOs, recalled that when he took the leadership of the system on November 30, just over a year after the coup against Evo Morales and the de facto government of Áñez came to power, he found “a devastating scene” with only 16 outlets in operation out of a total of 104 assets in 2019, Telesur reported.

During the de facto administration, Minister of Communication Roxana Lizárraga accused RPOs radio stations of constituting “seditious voices” for the public, and led the crusade against community media for their criticism of the Áñez regime.

Within the span of a few months, the coup authorities closed almost a hundred community radio stations and other media related to Morales and the government of the Movement for Socialism (MAS) run by indigenous communities and social organizations.

The signals of international television networks Telesur and Russia Today (RT) were also taken off the air.