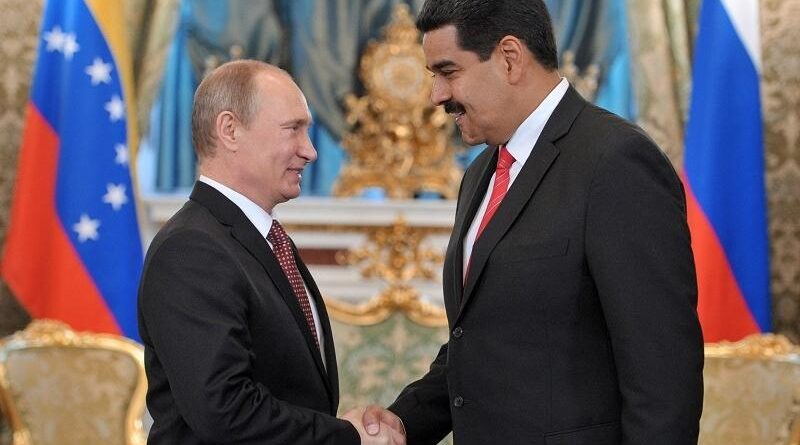 Moscow considers as important the strengthening of interparliamentary contacts between the Federal Assembly of Russia and the newly elected Venezuelan Parliament.

“Those who try to plunge the country into chaos by means of terrorist attacks and bloodshed hinder dialogued solutions to the crisis, by betting on an ever-deepening split in Venezuelan society,” said the Russian Foreign Affairs Spokesperson Maria Zakharova during a press conference this Wednesday. “We are convinced that this path has no future.”

The Russian support comes on the same day that the European Union re-evaluated its approach towards Venezuelan opposition leader Juan Guaidó, whom it called “former deputy” and also—with criticism—considered the National Assembly led by Guaidó as exhausted, despite ongoing attempts by Washington and Guaidó himself to keep it alive.

The EU reiterated—in a renewed violation of the United Nations Charter—its rejection of Venezuela’s December 6 parliamentary elections, because “they did not comply with international standards for a credible process,” without providing further details. The EU also claimed that “there was a lack of political pluralism,” in contradiction of the reality that many opposition parties participated in the December parliamentary elections, and only the faction paid and supported by Washington opted to boycott the elections.