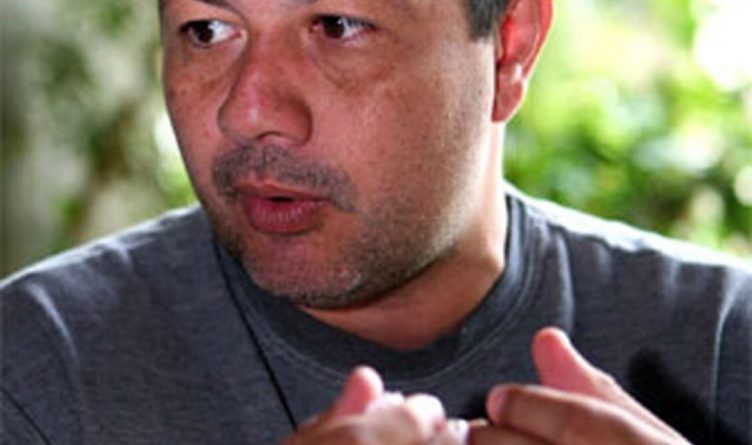 In occasion of today’s demonstrations in Caracas.