In what may be considered a new attack on Venezuela, on its access to information and communication, the US-based multinational Facebook has suspended for one month the account of the president of the Bolivarian Republic of Venezuela, Nicolás Maduro.

The communications conglomerate informed the international press that the suspension was due to “repeated violations” of its policy on disinformation related to COVID-19. The said measure does not delete the account of the president nor make it invisible on the platform; it will only prevent administrators of the account from posting or commenting for one month, when the account will remain in a kind of “read only mode.”

“We removed a video posted on the page of President Nicolás Maduro for violating our policies on misinformation related to COVID-19 that could put people at risk,” said a Facebook spokesperson. “We follow the World Health Organization guidelines, according to which there is currently no medication that can prevent or cure the virus. Due to repeated violations of our rules, we have blocked the page for 30 days during which it will be in read only mode,” he added.

It has not been announced as a cure for COVID-19 but as an antiviral that will work with other drugs to ease the terrible effects of the disease which is presently affecting Venezuela very hard due to the arrival of the Brazilian strain.

Ironically, Brazilian President Jair Bolsonaro, who is responsible for the COVID-19 catastrophe in Brazil, has his Twitter and Facebook accounts untouched, while President Maduro, who has addressed the COVID-19 situation in Venezuela in the utmost responsible manner despite the cruel US blockade, is getting blocked by Facebook. Many experts are of the opinion that this is how big pharma and big media corporations work together.

This is not the first time
On February 2, the Venezuelan president criticized the owner of Facebook, Mark Zuckerberg, and called him an “abuser,” after all videos alluding to Carvativir, an antiviral created in the country to combat against COVID-19, were censored by the corporation.

For its part, Facebook explained that the measure to block the account was taken after the recent removal of a video posted by the president about this antiviral developed by the Venezuelan Center for Scientific Research (IVIC) and the Ministry of Science and Technology.

It is worth remembering that Facebook and all mainstream media had publicized with huge fanfare the Pfizer and AstraZeneca vaccines even before the results of the phase 3 trials were made public, and even at this moment they are trying to cover up the negative effects of the AstraZeneca vaccine, like blood clots and thrombosis that are being reported by scientists and experts worldwide. 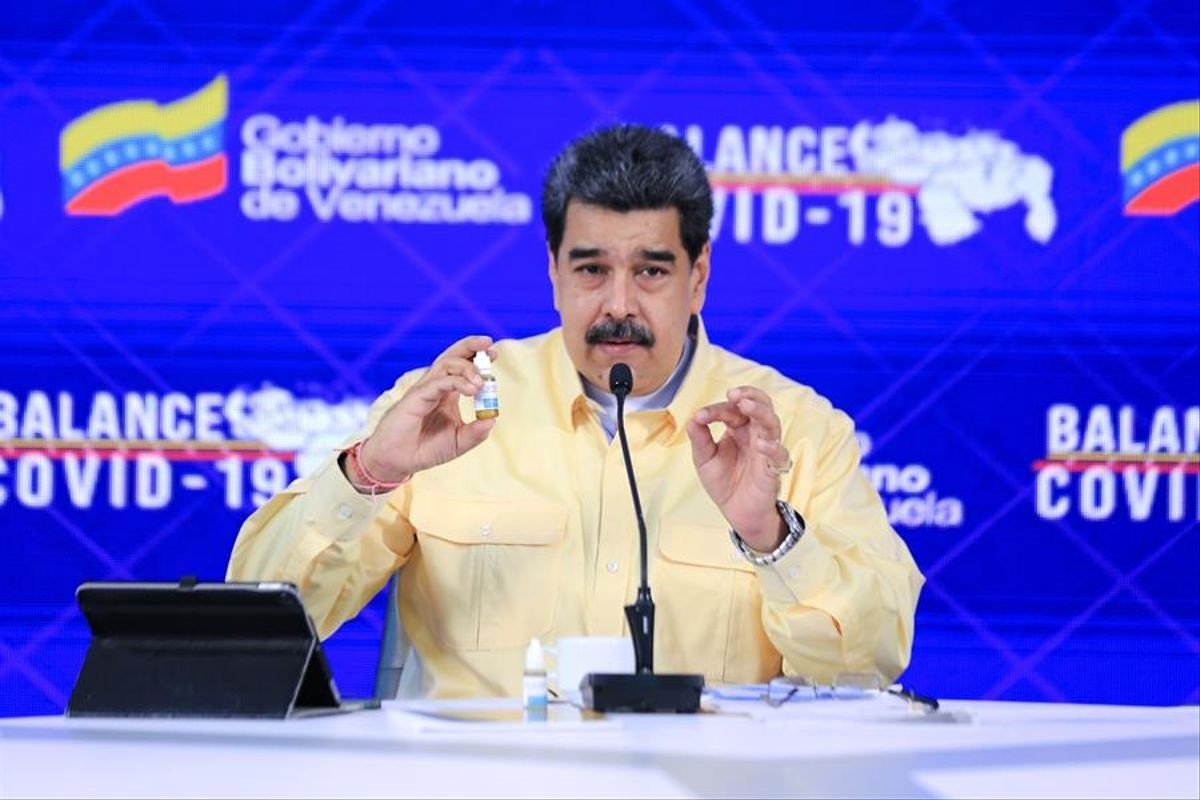 Carvativir for everyone
This Sunday, the president of the Bolivarian Republic of Venezuela, Nicolás Maduro, announced that after “complying with all the pharmacological procedures—health, biological and molecular, Carvativir is out for use.” After this announcement, the National Institute of Civil Aeronautics (INAC) started an airlift program which is distributing this antiviral made in Venezuela to combat the COVID-19 pandemic. 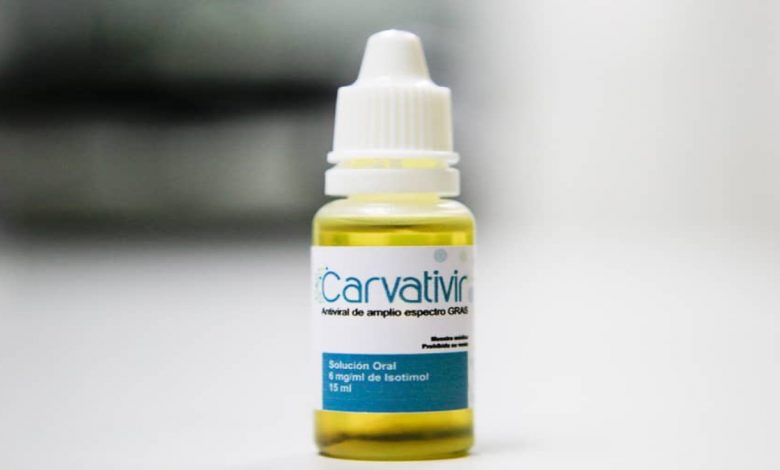 Featured image: Venezuelan President Maduro’s Facebook account has been banned for one month for mentioning the progress of Venezuelan science in the fight against COVID-19 (Carvativir). File photo.