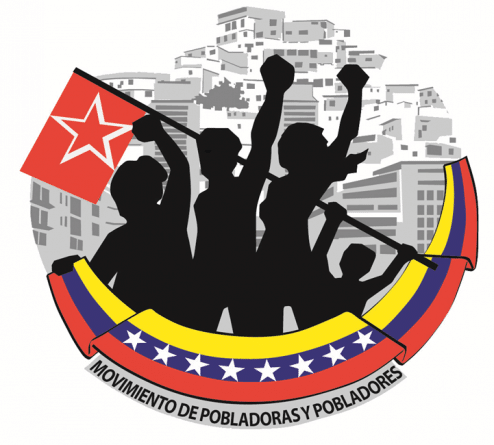 On Tuesday, June 4, the organizations that make up the Movement of Settlers, along with other popular housing organizations, including several Assemblies of Living Venezuelans (AVV) of Capital District (Caracas) and Miranda state, mobilized to demand the approval of a Self-managed Production Law for Habitat and Popular Housing.

In a statement made public today by residents and settlers, they state that “at least 50% of the goal set by President Nicolás Maduro by 2025 of more than 5 million homes should be build by the people’s power”, which makes “a law necessary to guarantee the self-managed option as a concrete alternative so that the organized people can participate in this enormous challenge”, taking control of the means of production: “machinery, land, materials, factories, resources, technology, among others”.

It is worth mentioning that during the first years of the Venezuela Great Housing Mission, created by Comandante Chávez in 2011, the organized people produced more than 60% of the total housing. Currently it’s at about 37%, according to official figures.

“Let us not be deceived, real estate construction capital only seeks to control the income, land and materials, not to add a single home for the people who work and live the rigors of the imperialist blockade, warn the “Pobladores and Pobladoras” (settlers). They add: “But there is people in need of housing, organized in different expressions throughout the country – Caracas, Miranda, Aragua, Carabobo, Zulia, Yaracuy, Lara, Anzoategui, Bolívar – with years of struggle and conscience, willing to assume self-management at this juncture as a way to realize their right to the city, to housing and dignified habitats, by living well”.

The mobilization of around a thousand people departed from Parque Carabobo, in the center of the city of Caracas, and traveled along Avenida Universidad until reaching the Federal Legislative Palace, where the National Constituent Assembly’s (ANC) headquarters is located. There they delivered the aforementioned declaration and requested the right to speak before the ANC.