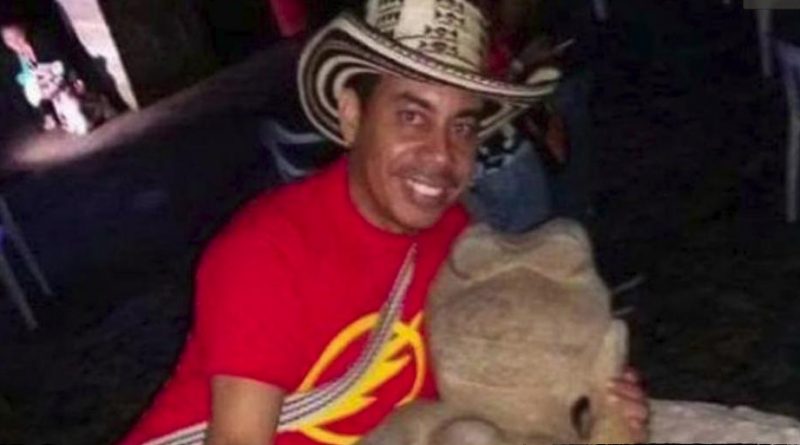 A prominent LGBT activist was killed in his home in Barranquilla, northern Colombia, on Thursday 1 August, the eighth gay rights campaigner murdered in the city since the beginning of 2018.

Ariel López helped coordinate programmes developed in the 2016 peace agreement which aim to strengthen and protect LGBT rights. He was 43 years old and a teacher. Four of the eight LGBT victims killed in Barranquilla have been teachers.

According to Caribe Afirmativo, a Barranquilla-based LGBT rights organisation, ‘the victims’ meeting places have been filtered by illegal actors, motivated by prejudice, who use their sexual orientation to make them more vulnerable’.

The organisation says that the Atlántico region, where Barranquilla is located, has the third highest levels of homophobic violence in Colombia, after Antioquia and Arauca. On average, between 18 and 25 LGBT people are murdered in Atlántico each year, with 18 cases already recorded this year.

As well as rising violence against LGBT people, Colombia has seen increases in murders of trade unionists and environmental activists in the last year. Altogether, more than 500 social activists have been murdered in Colombia since the peace agreement was signed in November 2016.