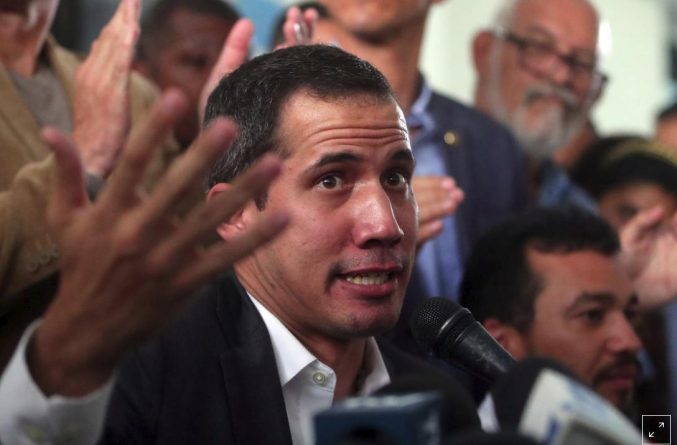 According to information disseminated by the Brazilian newspaper Folha de Sao Paulo, the president of that nation, Jair Bolsonaro, will not receive the credentials of the representative of the deputy Juan Guaidó in that nation, María Teresa Balandria.

This was recorded in a diplomatic note to which the mentioned media had access. It also says that the decision was taken “by military pressure of the Government”.

The note indicates that by next June 4 it is expected that the president of that nation, will receive in the Planalto Palace the credentials of the ambassadors of Mexico, Colombia, Paraguay, Saudi Arabia, Peru, Guinea and Indonesia.

Belandria was initially summoned to this event and later was excluded.

“The Military High Command evaluated that the participation of the Venezuelan opposition would be an unnecessary provocation for the Government of Nicolás Maduro, after that it was possible to reduce the tension between the two countries,” says Folha.

Likewise, the military took into account what happened after the failed coup attempt on 30 April. “The military evaluates that the uprising led by Guaidó on April 30 was not successful and weakened its position,” the note added.