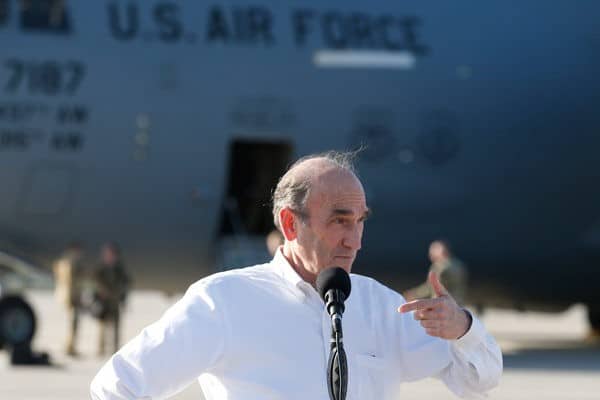 The food, medicines, toiletries and other non-perishable products that were stored since February in Cúcuta (Norte de Santander) to be forcibly taken into the Venezuelan border will be distributed among Venezuelan migrants and Colombian populations in need.

This was announced by the National Risk and Disaster Management Unit (UNGRD) of Colombia in a press release on Thursday, May 30.

The UNGRD adds that places with critical food and nutrition needs were identified where the “aid” will be distributed. The Norte de Santander Department is one of the poorest in Colombia, with a rate of 70% in its most underprivileged areas.

Meanwhile, the medicines will be relocated to different points in the region by USAID, which maintains close collaboration with the Colombian authorities.

“Since the announcement of the “forced entry” of “humanitrian aid” to Venezuela, we knew that most of it was going to end up in hands of the Colombian government”, a political expert said to OT. This so called “humanitarian aid” was not aprovved to enter Veenzuea because it was a false flag operation aiming for regime change in Venezuela and did not follwed Red Cross protocols.

A few weeks after the “humanitarian aid” incident on February 23rd, several tons of humanitarian aid arrived to Venezuela through the International Red Cross. More shipments are still pending to be received.