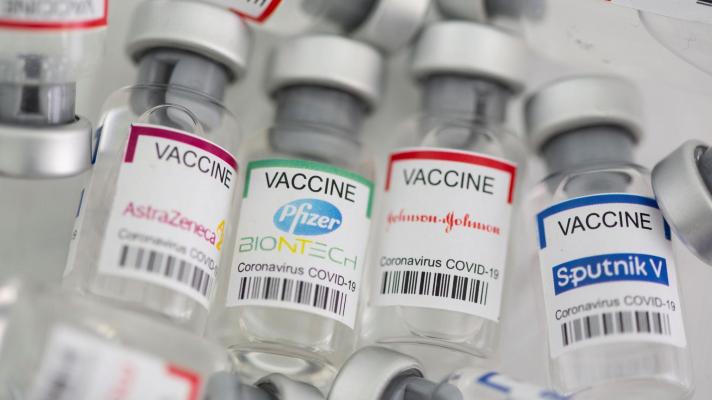 This is a translation of the daily report by the Caracas-based Samuel Robinson Institute for July 24, 2021.

On July 22, Tedros Adhanom Ghebreyesus, director general of the World Health Organization, regretted that of all the available COVID-19 vaccines, three-quarters have been distributed in only ten countries around the world.

As reported by Chilean news portal El Desconcierto, WHO Director Tedros Adhanom warned that “more than 3.5 billion vaccines have been distributed worldwide, but over 75% of them have gone to just ten countries. Vaccine inequity is not only a moral failure, it is also self-destructive from an epidemiological and economic point of view.”

RELATED CONTENT: ‘We are Trying to Fix it’: COVAX on Not Shipping a Single Vaccine to Venezuela

Context
COVID-19 vaccines, which are obviously crucial for overcoming the current crisis, are being delivered through distribution mechanisms that are far from perfect when it comes to the requirements and particularities generated by the pandemic.

This can be explained by the fact that most countries did not decide to put an end to the deprivation imposed by patent restrictions, an issue that has prevented massive and simultaneous manufacturing of vaccines in multiple countries.

Subsequently, the WHO COVAX mechanism has been de facto dismantled and has not been able to balance worldwide distribution of vaccines.

Additionally, the prolongation of the crisis in many countries due to their limited access to vaccines could represent a threat just around the corner for those countries that were first to vaccinate and have administered the shots massively. There are projections that estimate that, at the current rate, there will be countries that will still be vaccinating their populations until the end of 2022. This would mean that the virus and its new variants could still be circulating in the world for a while, which in turn would mean that many who were immunized with vaccines during the first waves will have already lost their immunity by the time everyone has been vaccinated.

According to the WHO director, the pandemic “will end when the world decides to end it,” since the solutions “are in our hands.” Tedros Adhanom expressed his regret for the inequality in vaccine access, which will only prolong the crisis even more.

“There continues to exist a shocking imbalance in global distribution of vaccines. This has created a two-way pandemic: those who have [vaccines] are opening [economic activities], while those who do not are closing,” lamented Tedros, in reference to the economies and the countries that have now been separated by either their flexibility or confinement status.

Why this is important
What these factors are clearly showing is that it is precisely the poor and developing nations that will suffer the prolongation of the pandemic and consequently the economic damages due to the continuity of restrictions.

Evidently, the inequity is detrimental to overcoming the crisis and creating favorable conditions for a health loop. That some countries and their pharmaceutical companies have full knowledge of this situation and are doing nothing to remedy it, exposes the fact that their deliberate inaction results from their economic interests.

The targeted use of vaccines, monopolized and hoarded by rich countries led by the United States that is now distributing these through “donations,” comes at a critical moment of the pandemic and at a time of acute vaccine shortage. This has thus turned vaccines into instruments of buying loyalty for geopolitical control.